Ethereum: London’s hard fork is just around the corner 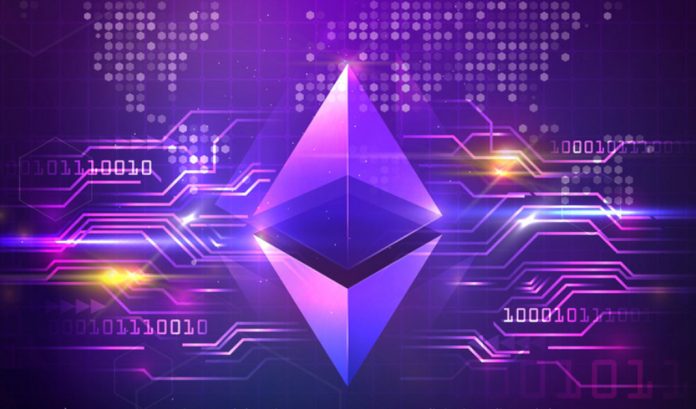 The second most valuable cryptocurrency in terms of market cap is about to receive a radical upgrade. In addition to the long-awaited transition to Ethereum 2.0, it will be preceded by London Hard Fork, which, as announced, will take place on 4 August 2021.

The progress made has been satisfactory on the basis of testnets, with the latter being Ropsten.

However, it was delayed and Ethereum developer Tim Beiko announced earlier this week that it is expected to take place on August 4, between 13:00 UTC and 17:00 UTC with block number 12,965,000.

This upgrade, named after the meeting of network developers in the UK capital, will include vital changes 1559 and 3554.

In any case, London’s upgrade is one of Ethereum’s biggest milestones. It is poised to change Ethereum’s future for good.

EIP-1559 was first proposed by Vitalik Buterin in 2018. It will replace the variable first-price auction model, currently in use and managed by transaction fees.

It also reviews how users pay transaction fees. Currently, miners are paid fees for processing transactions. The cost of these fees depends on the supply of miners and the demand of users. If there is a bottleneck on the network, miners can charge fees of more than $20. per transaction.

The EIP-1559 will replace the supply/demand auction system currently in force, by consolidating a standard price across the network. The fee, called ‘BASEBEE’, will increase when the market is loaded and will fall when the market is at normal levels.

The crucial difference is that the charge is determined by the network and it is not altered by burning ETH. EIP-1559 means that miners do not set network fees. The network does. And transaction fees don’t go to miners.

Why the Ethereum Blockchain Needs an Upgrade?

Since Ethereum’s creation in 2015, Ethereum has been massively enhanced, and over the next six years, it has managed to become the most widely used Blockchain.

Ethereum is the home to many stablecoins, countless NFTs and DeFi, while its native currency, Ether, happens to be the second-largest cryptocurrency by capitalization.

However, significant problems have arisen related to the proof of work protocol. If you want to learn the difference between proof of work and proof of stake, check this video.

These include late transactions and unreasonably high fees, which in some extreme cases reach four-digit numbers.

Developers working on ethereum’s blockchain understand all this, which is why they chose to switch the network to the algorithmic proof of stake protocol.

However, this is a complex process that will require years of development and control before it is completed. Until then, it will not abandon the Proof of Work protocol.