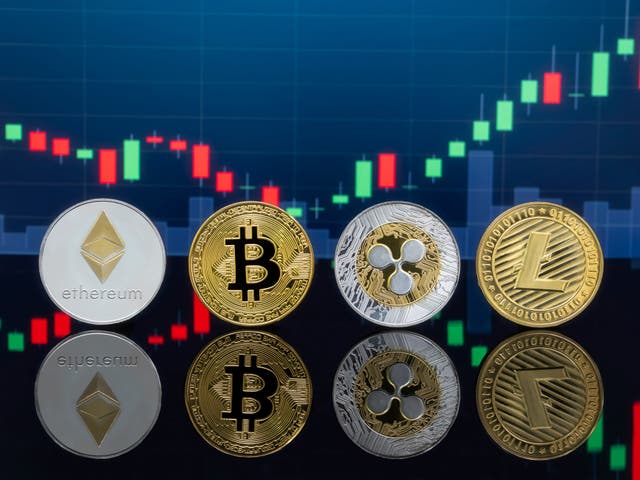 Meme coin Dogecoin dropped another cent to 19 cents, following an 8% fall from Monday to Tuesday with a 6% drop into Wednesday as at the time of writing this. The meme coin has shed a fifth of its value and dropped to eighth in the valuation league table, it even dropped below stable coin USDC. A few weeks ago, Doge was comfortably sitting among the top five cryptocurrencies.

Cardano dropped to 1.21 US dollars after dropping seven percent of its original price which highlights a seven-day price down by 16 percent. Ether also dropped a fifth of its value in a week after a 5.5 percent price drop and it currently trades for 1900 US dollars.

The world’s most popular cryptocurrency Bitcoin is also trading below 32,000 US dollars following a 3 percent drop in price. It has dropped by 9% going by the price it was trading for last Wednesday. Fast-growing coin Ripple XRP coin fell below 60 cents after shedding another 4 percent in the last 24 hours over the week Ripple has fallen by 11 percent.

As of the time of reporting this Binance Coin (BNB) is trading below 300 US dollars. It currently sells at 294 US dollars that’s a 5 percent drop in the last 24 hours and a 12 percent drop since the last week.