Bank Of America Creates A Dedicated Team For Crypto Research 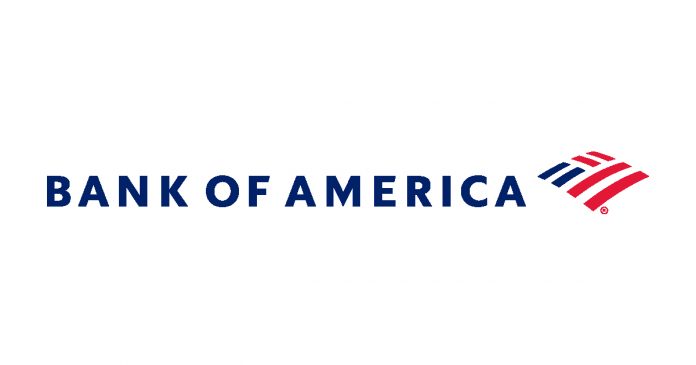 Bank of America has created a dedicated team that will help research cryptocurrency and other related technologies. The second-largest bank in America is the latest financial institution to wade deeper into crypto.

Cryptocurrencies and digital assets are “one of the fastest-growing emerging technology ecosystems, Candace Browning, Bank of America’s head of global research wrote in the memo which was first reported by Bloomberg.

“The sector is currently valued at about $2 trillion, inflows to new ETP/ETFs at $50 billion and growing and venture capital firms are making significant investments in crypto/blockchain companies,” she wrote. B of A is “uniquely positioned to provide thought leadership due to our strong industry research analysis, market-leading global payments platforms, and our blockchain expertise.”

This is not the first time that the Bank of America is flirting with blockchain technology, in 2018, they filed a patent application for a permission, or invite-only, blockchain to record internet of things (IoT) node data, one of many such patents pursued by the company, and in 2019 it began hiring for several blockchain positions.

The Bank has been slower and rival banks like JPMorgan and Goldman Sachs recently re-opened their crypto trading desk to wade into crypto. The new crypto research team suggested that things might change at the second-largest U.S. bank by assets. The group will be headed by B and A veteran Alkesh Shah, a founding member of the North Carolina-based banks data and innovation strategy group, and will report to Michael Maras, head of banks Global Fixed income, currencies, and commodities research team.