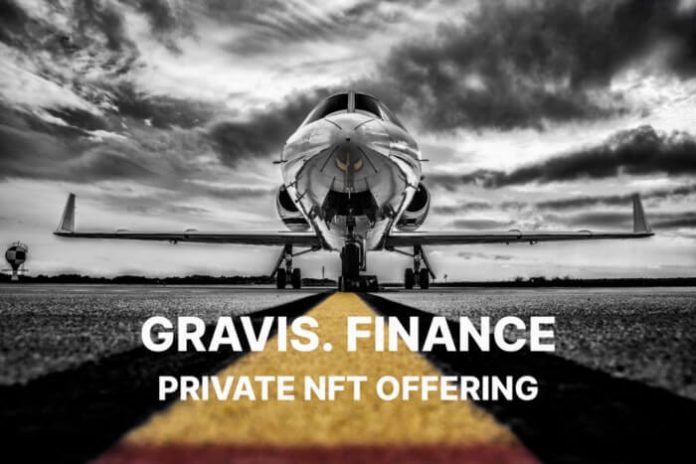 Following the successful completion of its Big Ban Round in June, Gravis Finance has proceeded to launch its private NFT offering. The private round went live on July 7.

In late May, the NFT-focused multi-chain decentralized exchange announced the launch of its Big Bang NFT Distribution Round. The initiative was geared towards rewarding early adopters and community members. Gravis Finance raised 150,000 USDT from the round within a week, with minimal marketing.

In the month that followed its Big Bang Round, the project’s team launched the Gswap Exchange on the Polygon Network, added Japanese and Chinese versions of all its products, developed and tested its NFT trading post, Gmart, and of course, worked on smart contracts for its Angel and Private rounds.

It is also worth mentioning that Gravis Finance participated in the Bitcoin 2021 conference in Miami, an event that allowed the team to interact with other innovative projects in the Defi space.

Gravis reportedly made contacts with partners like Chainlink, Polygon, Near, and Myshowcase, amongst others. This was in addition to talks with VCs and funds.

Speaking of the private NFT offering, the funding round has been broken down into two parts – Angel Round and Private Round.

How to participate in the Private Round?

As earlier mentioned, the Private round features 8.7 million GRVS tokens and has three different NFT pools. Participating in this round is relatively easy. Users will need to go through the following steps:

In closing, subscribing to the Whitelist does not guarantee an allocation. The Private Round NFT offering will take place on a first-come-first-serve basis on the Binance Smart Chain. And the offer will be open until the last card is sold.