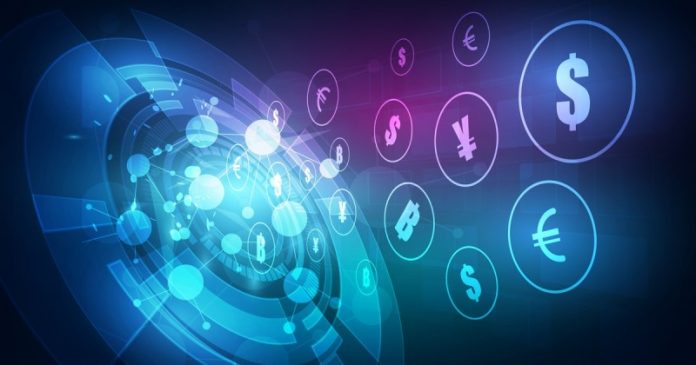 The International Monetary Fund (IMF) and World Bank argued for the cross-border benefits of central bank-issued digital currencies (CBDC), according to them projects like the United States Digital dollar would aid global development.

At the G20 summit with the Bank for International settlements (BIS), the global organizations released a paper saying that coordination on digital currencies will upend the status quo of needing to rely on expensive and delayed money transfer services to transport money throughout the world.

The technology allows the bank of England’s deputy governor for financial stability, Sir Jon Cunliffe, to “start with a clean slate” when it comes to strengthening the payments systems, he added. The paper was created for a G20 summit in Italy, the summit brought together finance ministers and central bank representatives from top nations of the world.

The paper envisions a central bank digital currency environment in which currencies can be quickly and at any moment exchanged. Digital currencies can also be used to provide the same services to retail customers that central banks provide swap lines to one another. This is to ensure that for example, the United States Dollar is easily accessible for exchange.

Let us know in the comments if your country decides to create a digital currency are you going to use it as a means of making payments?