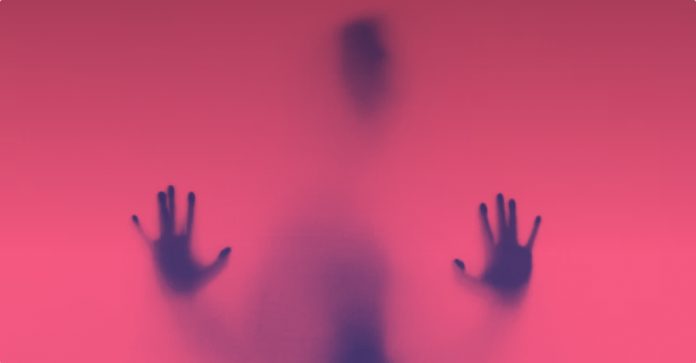 The Financial Action Task Force (FATF) is once again coming after cryptocurrency—and this time, the global regulatory body is taking aim specifically at stablecoins, such as Facebook’s Libra.

According to Reuters, the FATF is taking the position that stablecoins have the potential to cause widespread and even global adoption of digital money—”the mass adoption of cryptocurrencies and peer-to-peer transfers.” So, what’s not to love?

Well, the president of FATF,  Xiangmin Liu, evidently believes that this could lead to a global financial infrastructure devoid of “regulated middlemen,” thereby making it easier for criminal elements to thrive within the industry. Middlemen are tasked with verifying the validity of transactions and preventing malicious activity, Liu told reporters in Paris.

“If stablecoins were to become widespread, it could potentially lead to new risks regarding money laundering and terrorist financing,” Liu reportedly said. “It is our job to ensure the new risks in connection with stablecoins will be adequately addressed.”

And, of course, the stablecoin currently causing the most commotion around the world doesn’t even exist yet—Facebook’s Libra. The project has so far been met with mixed reactions from both the public and government regulators globally ever since it was first announced in June.

Libra is intended to be a digital currency used for payments within various applications and backed by a basket of fiat currencies, such as U.S. dollars and euros. The Facebook-led Libra Association claims that the Libra currency could help to enhance the presence of financial services in third-world nations, as well as speed up transaction times.

Not everyone is buying this, however. A report from the Group of Seven (G7) nations released yesterday likewise warned about the potential harm caused by stablecoins and called for projects like Libra to be halted until “the legal, regulatory and oversight challenges and risks” that the group outlined have been addressed.

The FATF has previously warned about the potential for cryptocurrencies to be used for money laundering and other criminal activity. Last June, FATF introduced a new “Travel Rule”—an agreement among its 37 member countries to require virtual asset service providers (VASPs), such as cryptocurrency exchanges, to share customer information with each other when money is moved from firm to another.

The rule forces crypto exchanges and other businesses that qualify as VASPs to keep a much closer eye on the digital fingerprints of their users.