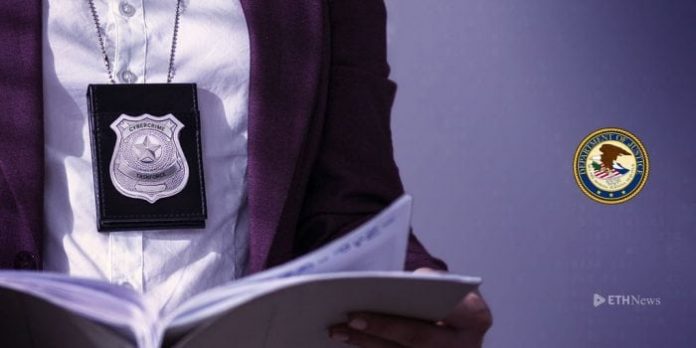 The cryptocurrencies were in the possession of a person who had hacked Silk road, which was detected by the Public Revenue Service.

One of the most important events in Bitcoin’s history took place in the US a few days ago, as the Ministry of Foreign Affairs and Trade Justice announced the seizure of about 69,000 Bitcoin, the total value of which amounts to about $1 billion.

This is the largest Bitcoin seizure in history and how the authorities got there, it’s a story in itself.

The action is rooted in an earlier case, the arrest of Silk Road founder Ross Ulbricht, who was sentenced to life in prison for running the marketplace on the dark web (among other charges).

At the time of his arrest, the Wall Street Journal estimated that he possessed about 600,000 Bitcoins of which only 175,000 were detected at the time.

Bitcoin was acquired through transactions served by the Silk Road platform on the dark web.

Recently, the Public Revenue Service completed its investigation, identifying about 69,000 additional Bitcoin – with the price of one currency hovering around $15,000, the total value exceeding $1 billion.

Looking at Silk Road’s digital wallets, they detected 54 additional transactions that had not already been recorded. They concluded that the transactions were not carried out by Ulbricht, but by another person referred to under the alias “Individual X”.

The State Department of Justice says that when “Individual X” was detected, he was willing to hand over Bitcoin to the authorities and signed a contract to give them up on November 3rd.

Ulbricht knew the online identity of “Individual X” and allegedly threatened to return the stolen cryptocurrencies, but “X” did not give in and simply kept them unused.

For now, it’s unknown what the State Department will do. Justice with newly acquired Bitcoin, as their massive feedback to the network will cause their value to fall. Previously, Bitcoin that had been seized from the Silk Road case was sold through auction, so maybe after some time the same thing happens with them.