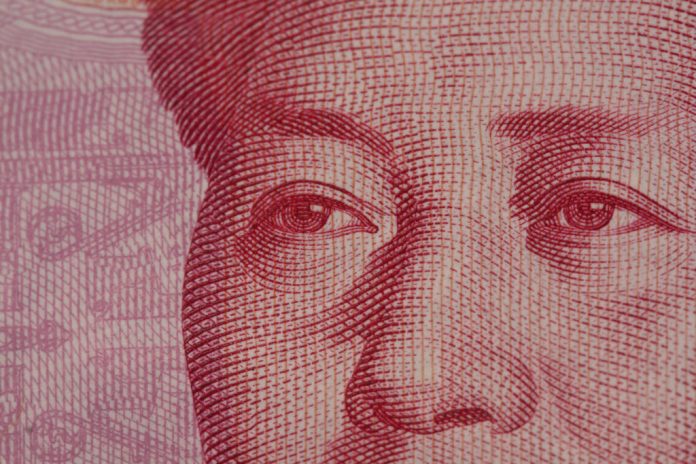 Ever since the announcement of the development of the digital yuan, there has been discussion regarding the implications of such as token from China. Some were concerned that it would be used as a tool of usurping the United States’ global dominance or circumvent sanctions placed by the United States in other countries.

Now, a former executive from the People’s Bank of China has shed more light on the intentions behind the digital yuan. By his account, the token will be used to prevent the dollarization of the local Chinese economy.

This new information was made available from Zhou Xiaochuan, the president of the Chinese Finance Association and former governor of the People’s Bank of China (PBoC). During the recent Eurasia Forum conference, he stated that the new currency will aim to strengthen the domestic retail sector.

Furthermore, the bank of China is actively trying to make sure that the token they create is significantly different from that of other countries.

Seven countries were specifically singled out by Zhou-  Canada, France, Germany, Italy, Japan, the U.K., and the U.S. The G7, he says, have mostly concerned themselves with “the challenges raised by Libra, Bitcoin, and similar digital encrypted currencies.”

China, on the other hand, has concerned itself with creating a digital token that is designed to cater to the retail sector. By doing this, China can ensure that the US dollar is not the common medium of exchange within the country.

“In China, we’ve [been working] very hard to push the DCEP — that’s the digital currency — and the electronic payment,” said Xiaochuan. ”However, the focus and the major point of our concept and the content are different from the G7 principle. We [need] to prevent dollarization. This is one of the major designing points of Chinese DCEP.”

CBDCs and the Global Economy

More and more, it is apparent that Central Bank Digital Currencies (CBDCs) will play a major role in the future of global finance. Several countries apart from China such as Canada and the Bahamas are currently developing their own tokens.

Besides the innovation, it is apparent that this is in a bid to ensure region sovereignty, as confirmed by the former PBoC governor. Ironically, the USA has been criticized for its apparent lack of interest in developing its own CBDC.