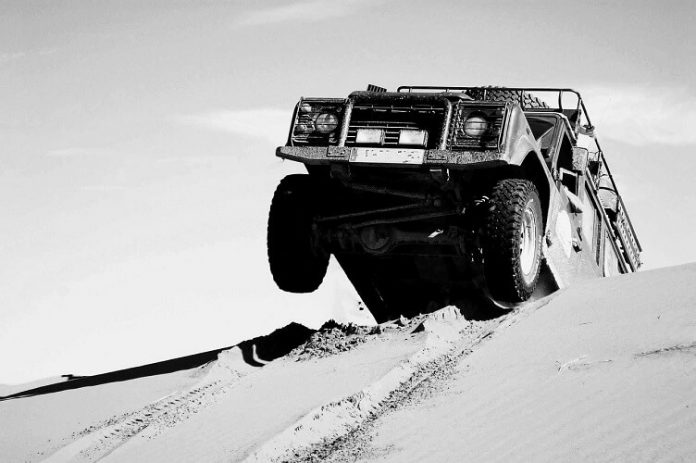 The top-grossing cryptocurrency touched $15,047 yesterday, November 5, a level it hadn’t touched since January 2018. Last week it had managed to reach the level of $13,880, but faced a strong sell-off, but failed to create pressure below the $13,000 level. On the other side, stocks recorded their worst week since March, while gold recorded its strongest monthly fall.

However, the dynamic comeback, and the new high for the “king” of cryptocurrencies, did not create any surprise. Both the record participation of institutional investors and the market trend of technology companies strengthening their reserves with Bitcoin, as a hedge against inflation, laid the foundations for the rise of the largest cryptocurrency capitalization.

A total of 13 Organizations hold about 3% of Bitcoin’s total circulation, including Microstrategy which has subscribed to its reserves of 38,250 BTC, with Galaxy Digital Holdings trailing with 16,651 BTC, and Payment colossus (and most recently in the ranking list) Square in third place with 4,709 BTC.

The end of trading had to touch these levels since January 2018, rated as particularly positive by cryptocurrency market analysts. By comparison, just two weeks ago the fees didn’t exceed $1.5, which means it’s increased nine times in that time period.

In the corresponding period of January 2018, when transaction fees were at corresponding levels, the all-time high was recorded at $20,000.

1.The trend of decentralized economy protocols seems to be declining, with most cryptocurrencies reporting losses of more than 50%. In the last five days alone, the funds available to invest in Decentralized Finance applications have fallen by 1.5 billion. Dollars.

2. The company Business Intelligence Microstrategy, which had recently announced that it had converted the majority of its reserves into Bitcoin, is already making a profit of US$100 million from this decision.

3. With a 17.8% rise of 24 hours Harmony ($ONE) closed with the launch of the decentralized exchange which investors can trade cryptocurrencies issued to either Ethereum or Harmony.

5. Cyberattack hackers at Thai cryptocurrency exchange Kucoin, the third-largest in the history of digital currencies, according to analytics firm Elliptic, have begun laundering BTCs through the ChipMixer service.

For example, you deposit 0.112 BTC and receive 0.064 + 0.032 + 0.016. Each of these addresses has been “funded” before the deposit, so the deposit cannot be identified on the blockchain, as they are already anonymous. According to a recent survey by Bitfury, the use of cryptocurrency laundering tools has been on the rise in recent months.

When our world is going through a...
Read more
Opinion

It is often the case that great...
Read more
Opinion

Bitcoin is famous for its volatility, but...
Read more
Opinion

The most beautiful definition of a cryptocurrency suggests that...
Read more