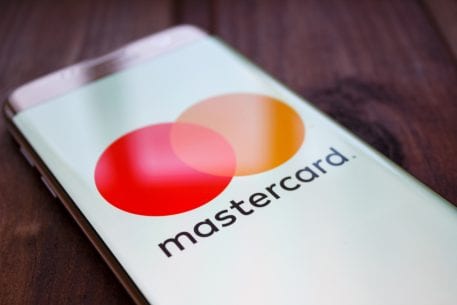 Cryptocurrency is considered the future of the financial sector for many reasons. First, it allows for seamless transfer of funds and ensures an unprecedented level of privacy for those who make use of it. Another benefit that is often touted regarding cryptocurrency is that it helps to bring financial services to the unbanked.

Despite modern development, there is still a sizable population of the world that does not have access to traditional banking services like a bank account, debit cards, and so on.

With cryptocurrency being decentralized, it has been suggested that it will allow these people to receive the services they deserve. However, it would seem that Mastercard CEO Ajay Banga disagrees with this notion.

Bitcoin: Not For the Unbanked?

During the recent Fortune Global Forum conference, Banga stated that bitcoin was not the solution to the problem of the unbanked masses. According to him, the reason for this is that it is too unstable and this makes it unsuitable.

“I am not a believer in the volatility or, for that matter, the absence of transparency in who is the person who’s involved with that currency. So, that’s why central bank digital currencies, we’re believers in,” he said.

CBDCs have been on the rise in the last few years, with several countries such as China, France, and the Bahamas. These sorts of cryptos are often considered as more palpable to the public because of their government backing. Mastercard themselves have several patents relating to CBDCs which might explain Banga’s support for them.

When asked about his views on bitcoin and how they might help the unbanked, he illustrated his point using coke bottles. According to him, a person who is already excluded from the financial sector does not need a currency that might be worth 2 coke bottles one day and 21 another day. This, he says, will only make them more afraid of the financial system.

This is not the first time that Banga has spoken out against cryptocurrencies. Back in 2017, he referred to all private cryptocurrencies as junk and in 2018, compared them to snakes. He feels that they do not deserve to be considered a medium of exchange.

Many powerful executives have spoken out against cryptocurrency in the past, however. The former CEO of PayPal even referred to cryptos as a scam, just years before PayPal began offering crypto services of its own.