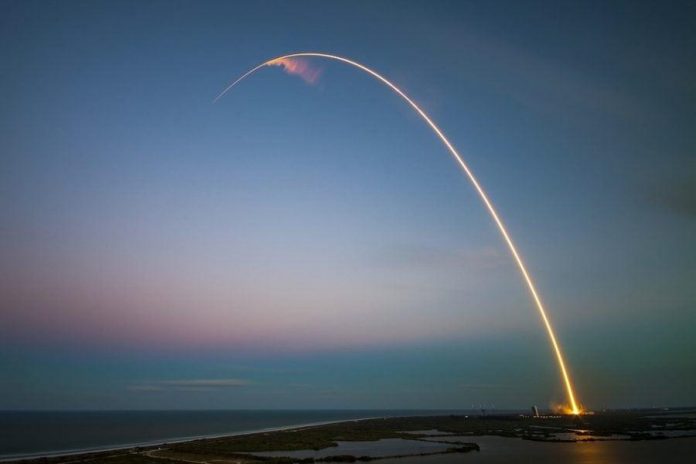 The recovery in U.S. stocks in October allowed bitcoin to stabilize rapidly with a support point of $10,000 and since then the upward trends have gradually begun.

A month full of developments for the price of bitcoin in October, following the correction in September, amid turbulence in the largest stock market indices.

In September, bitcoin and the cryptocurrency market in general were not considered a “safe haven” in financial markets, but were considered risky assets and an ”alternative” profile.

The recovery in U.S. stocks in October allowed bitcoin to stabilize rapidly with a support point of $10,000. and since then the upward trends have gradually begun.

The fundamental news that allowed this reversal was above all PayPal’s decision to accept Bitcoin and a few other top-rated cryptocurrencies on the list of compatible currencies with the payment system.

Last week saw a major technical upside for the market with the weekly resistance point split to $11,500. Now the target is $13,880. However, analysts estimate the October data to be the starting point for an increase to $15,000 by the end of the year.

Is Bitcoin worth as an investment?

Bitcoin currently isattractive as an investment, for a number of reasons.

One of the main reasons why investing in bitcoin is a good idea is that inflation has an almost negligible effect on it. This ”detox” is due to the fact that the blockchain system that feeds this digital asset is infinite and allows cryptocurrencies such as bitcoin to retain their value regardless of changes in the market. It is also not regulated by any government, unlike conventional currencies.

Another reason why investing in bitcoin is a good idea is the fact that transactions can be made directly through trusted platforms, which guarantee that the user’s account and data are secure. In addition to this, transactions are done instantaneously, unlike in the stock market where order settlement can take weeks.

The trading of cryptocurrencies is relatively new in the markets, which makes the price of these items volatile, which can prove beneficial for short-term investments, creating opportunities for profits when buying at the right time.

As mentioned earlier, bitcoin is not at risk. However, the most important thing is that the risk itself is volatility, which can also pave the way for profits. If the asset in question is purchased, while its value is relatively low and sold when its value is extremely high, then the profits are almost certainly. However, this instability can also be fatal.

In conclusion, it is worth investing in bitcoin because it is not heavily influenced by inflation. In addition to this, high liquidity and simple trading process make it easy for different types of investors to invest in this asset. Perhaps it would be better for bitcoin to be seen as a new opportunity, so that even its volatility, which may be the biggest risk, is still a huge advantage later on.