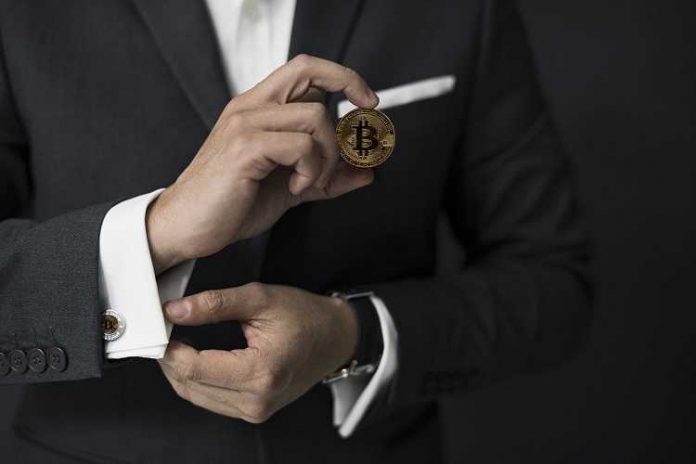 What the research by Fidelity Investments shows.

Bitcoin has risen 36% since the beginning of the year, marking a rallying rise, while many traditional assets retreated during the pandemic.

“Europe is perhaps more supportive and receptive. This could “be just one of the things that are happening in Europe at the moment, as in several countries interest rates are negative. Bitcoin may seem more attractive because there are other assets that don’t bring returns.”

Seeing the increased interest, a number of companies – from BitGo to Genesis – have launched new services aimed at institutional investors.

The survey was conducted by Greenwich Associates between November 2019 and early March 2020, just before the cryptocurrency market collapsed and recovered quickly. Fidelity manages a digital asset trading and protection service.

“These results confirm a trend we are seeing in the market, more interest and acceptance of digital assets as a new category of investment options,” Jessop said.

Fidelity declined to comment on the number of assets or holdings of institutional groups.

The survey found that price volatility was the biggest concern that prevents the wider institutional adoption of cryptocurrencies.