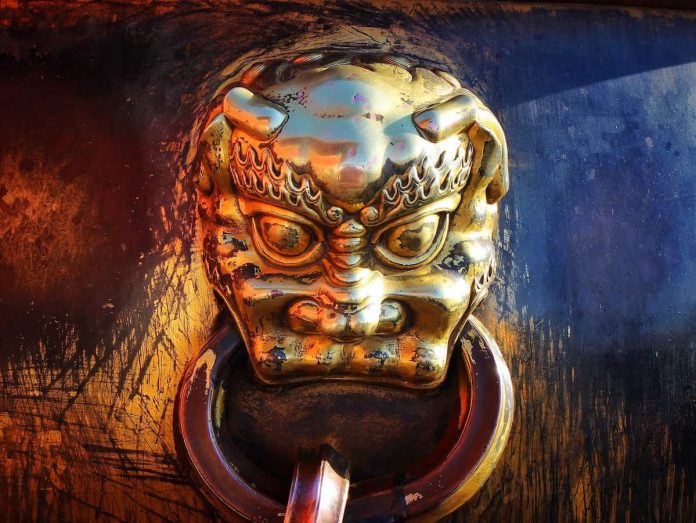 The Chinese are particularly familiar with digital payments – it’s easier to see a Chinese man shopping in Shanghai or Beijing via an app on his mobile phone, such as Alipay or WeChat Pay, than carrying a wallet full of yuan.

Now the Chinese government has launched a pilot program for an official digital version of its currency − with the possibility of a larger test at the 2022 Beijing Winter Olympics.

Some believe that the digital yuan could strengthen the government’s power over the country’s financial system and one day change, perhaps, even the global balance of economic influence.

Credit or debit accounts are used for the largest amount of money exchanged electronically at various banks. China’s digital cash is designed as an electronic version of a note or coin: with the only difference being kept in a smartphone’s digital wallet rather than in a regular wallet.

But digital cash is spent more easily and faster than banknotes – and also allows the Chinese authorities to control citizens’ movements, to an extent that would never be possible with natural money.

The project began on a small scale in April, with limited digital money being allocated to the cities of Shenzhen, Suzu, Chengdu, and Siongan – a new “smart” city southwest of Beijing, designed by President Xi Jinping. Local media reported that part of the money was distributed in the form of subsidies paid to individuals in the city of Suzu.

What the Chinese authorities should be careful about is that the digital currency does not start displacing other forms of money, such as bank deposits. Banks need these deposits to be able to offer loans to borrowers.

But maybe that gave the impetus. Consumer payments using mobile apps for large tech companies account for 16% of GDP in China, compared with less than 1% in the US and UK. Policymakers have expressed concerns that much of the country’s economic activity is in the hands of a few companies.

“These companies create challenges and economic risks,” said the governor of the People’s Bank of China, Yi Gang, during a conference last year. “You see it: In this game, the winners take it all. Monopolies are a challenge,” he stressed.