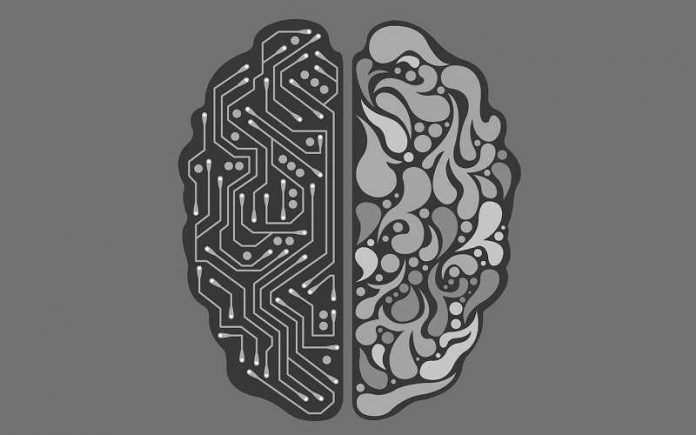 The appearance of the Bitcoin Billionaire app, an auto trading system changed and overtook the whole crypto industry. It has been an innovation in the world of cryptocurrencies. AI trading has become pivotal for people, and they found it easier to invest money and maximize their profits.

Artificial intelligence is organically combined with blockchain technology. These two industries are ideally suited to each other since blockchain-based applications collect and use vast amounts of digital information incomprehensible to the human brain. Many companies use both technologies at the same time. We can say that the combination of blockchain and artificial intelligence transforms financial technology and trading in general.

Artificial intelligence is of great importance for stock and cryptocurrency markets. Through the use of machine learning and neural networks, AI can be an excellent assistant for technical data analysis. Such an analysis is especially important for the cryptocurrency market, which has formed relatively recently compared to the stock market and FOREX, which means that less data is available for analyzing the cryptocurrency market. This is one of the reasons cryptocurrencies are so unstable, and people have difficulty making predictions. This behavior is common to all new markets.

Artificial intelligence is able to perform a more in-depth analysis of limited data and make more accurate forecasts. Predictive tools can become the basis of cryptocurrency trading in the coming years, especially if the market continues to remain just as volatile. Market volatility makes traders fear to work with cryptocurrency, but reliable AI-based forecasts can put an end to fears.

For the most part, financial institutions are actively using AI in their projects; Goldman Sachs, J.P. Morgan, and IBM all use AI in one way or another to manage money. However, there is still some skepticism regarding technology. A report by Mark Fenwick, a professor at Kyushu University in Japan, showed that many professionals see a fundamental limitation of AI capabilities due to a lack of emotions.

The importance of emotions in trading has been a controversial issue for many centuries. It is often said that emotions interfere with rational decisions, but this may not be so.

Philosopher David Hume argued that “reason is and must be a slave to desires.” Soren Kierkegaard made a similar argument that subjective and emotional thinking helps us comprehend the truth. This seems to be true. Jessica Tracy, a professor of psychology at the University of British Columbia, also agrees, saying that we use sophisticated emotions as a tool that has long been helping to make the right decisions and survive.

From the usefulness of emotions, the use of AI in crypto activities may seem erroneous. But this is not so. Although the lack of emotion may impose some restrictions on the coverage of all aspects of the analysis, this is by no means an argument for completely ignoring AI.

In fact, it only says that to achieve better results, AI and the human mind should be used together. Artificial intelligence does the best job of collecting and processing data, while humans make intuitive decisions best. This phenomenon was discovered by entrepreneur Aaron Edell, who used AI to predict markets exclusively without human intervention and received only 54% of successful transactions.

Such low results are obviously caused by the lack of interaction between AI and humans. The fair conclusion is that human thinking and artificial thinking work best together, especially in the world of finance.

The interaction of AI with the blockchain also gives positive results. A study conducted in 2018 showed that AI, in combination with blockchain, makes the best decisions when managing a swarm of robots.

This was partly due to the way decentralized blockchain technology distributes information. If this is useful in robotics, it would be great to see how it can help in making decisions in the financial markets.