The southern US state does not have large reserves after the multi-day winter power outages, but it retains the reputation of the region with the lowest energy prices in the world, which favors bitcoin miners. 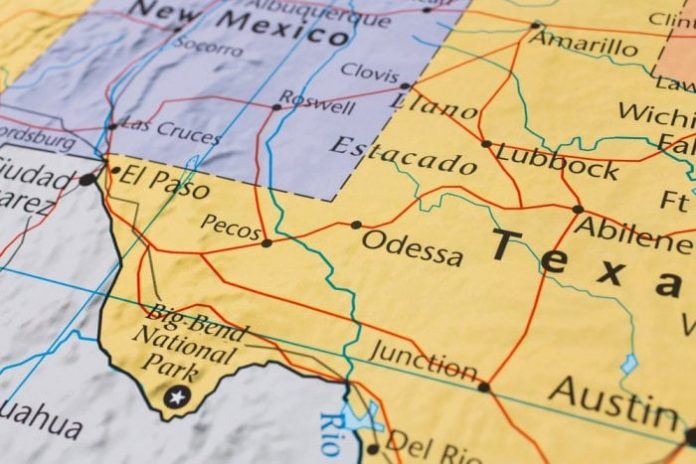 Despite the problems it faced last winter, when extreme bad weather caused prolonged power outages, Texas appears to be the place where bitcoin “mining” will end up en masse.

In May, China’s government announced a series of measures banning bitcoin mining and cryptocurrency transactions, paving the way for the large migration of miners, as those involved in mining are called.

China has so far been the main seat of the bitcoin mining process, as based on available data for 2021, 65% to 75% of mining around the world took place in the country, but Beijing seems to want to get rid of it as soon as possible.

The exodus of miners is already underway and may change the game in the world of cryptocurrencies in favor of other parts of the world.

One of them is Texas. Although the state in the south of the US does not have large reserves, after the multi-day power outages that hit it in the winter, it maintains the reputation of the region with the lowest energy prices in the world, while its share of the renewable energy market is constantly increasing, with 20% of the electricity in the region coming from wind, based on 2019 data.

FACT: Texas is responsible for over one-quarter of all wind power generated in the US #energy #bitcoin #texas #btc $BTC #renewableenergy
Click to Tweet

In addition, it has a decentralized electricity network that allows customers to choose a provider, and even more important is the fact that the state’s political leadership (Texas governor Greg Abbott) is in favor of cryptocurrencies, two factors that make the conditions ideal for those involved in the mining business, which consumes a huge amount of energy.

Another positive factor is that within 6 to 9 months it is possible to build a natural infrastructure that is necessary for hosting miners. Although the US cannot be as flexible as other countries in this area, this period of time is assessed positively by miners who “migrate”.

A possible destination for miners is also neighboring – for China – Kazakhstan. The country provides cheap and abundant energy and has a more relaxed attitude to building, which is a positive value for miners who need to build “natural” infrastructure in a short period of time.

Didar Bekauov, who runs Xive, a company that provides hosting services to international miners, told US network CNBC that he has stopped counting the number of Chinese miners who called him.

He said he was asked about relocation options, ranging from businesses with 15 rigs to thousands.