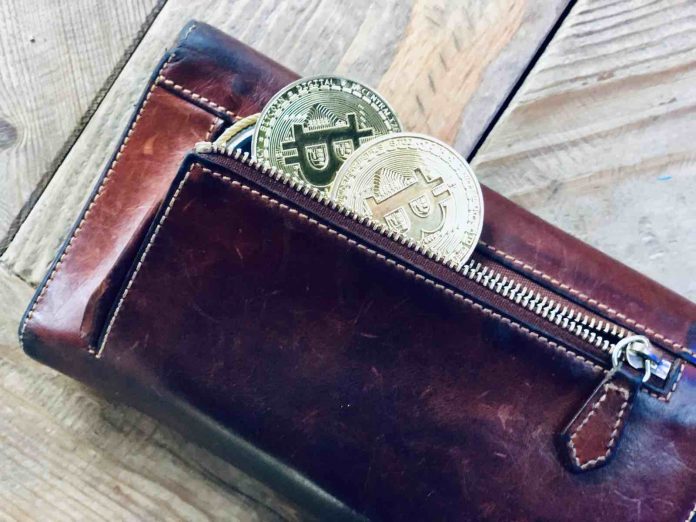 When is the right time to sell a weak coin to turn it into a stronger one? The answer is, there’s not a good time.

You might be temporarily in the red zone for a day or a week or even a few months.

Temporarily… But how do you know that?

The answer is because you are confident and not scared of fluctuations. Because you have the perception, the knowledge, that you’ve acquired something superior.

That’s exactly what happens with Bitcoin. More and more people are recognizing it as a superior technologically monetary system.

Because Bitcoin has characteristics that appeared for the first time in human history – such as that it cannot be created more than envisaged, with no human intervention. Its production is not affected by economic conditions or political decisions. Good or bad.

You know the laws of the game from the beginning because it’s about the currency of the rules, not the rulers.

To benefit from it, you have to keep it long-term. And there’s only one way to do it.

Bitcoin’s conscious owners have thought much deeper about how and why Bitcoin can fail than Bitcoin’s critics. Otherwise, they wouldn’t have been its fans in the first place.

The Most Successful Investment Strategy

What did the most successful people in the crypto industry do? The opposite of what has prevailed as conventional wisdom. They didn’t mitigate risk. They put it all in Bitcoin and maybe Ethereum. They focused on what they believed in. They focused on their vision.

As reckless as some consider them, there is an undeniable truth: that they have been vindicated. Whatever else they had bought in the last decade, it would have lost in relation to Bitcoin.

But are they really that reckless? Or did they follow the example of the world’s most successful entrepreneurs, like Bezos and Musk.

What do these two have in common?

They’re committed to a single vision. Everything else was considered a waste of time, energy and resources.

They have behaved contrary to what we have learned is the right way to invest. Musk said in a recent interview that he does not own any shares of any company other than Tesla.

There are many ways to get rich. The easiest thing is to understand the trend and embrace it as early as possible.

What About The Naysayers

Of course, many will be naysayers. People instinctively loathe change, especially if they feel – even if they are not – comfortable with the current regime. Freedom has a cost and few are willing to take it on.

They prefer the “security” offered to them by a master or what they know. They identify with the idea of submission and its lack causes them insecurity.

The spread of Bitcoin has reached the point where it is up to people themselves to discover its particular characteristics, its advantages.

Its defenders need not explain much, nor justify themselves to those who, even now, have not realized that an entire economic revolution is taking place.

A reversal where winners will not be the most powerful, but the most insightful. Something that gives everyone a chance.

There is a chance that we may enter a period of time when Bitcoiners are considered smarter, more insightful than the rest.

What is certain is that the crypto ecosystem evolves with their contribution, assistance. And that in itself is enough to make it an exciting experience.

The inception of blockchain as a solution to secure...
Opinion

In the midst of the cryptocurrency crash, SafeMoon hasn’t proven itself to be so safe

The SafeMoon cryptocurrency may not have the brand name...