Tesla Could Still Accept Bitcoin As Payment In Future 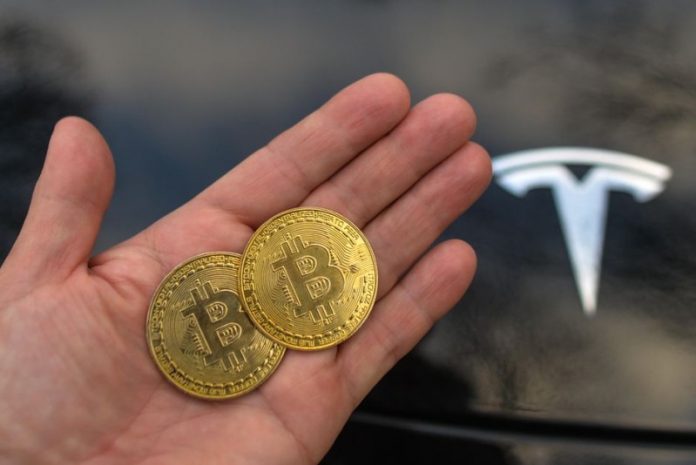 Tesla CEO Elon Musk has clarified that his company will start accepting Bitcoin as a method of payment once they have confirmation that miners are using clean energy. The tweet from Elon Musk has had a positive effect on Bitcoin and other cryptocurrencies in the past few hours. Bitcoin has surged past the 40,000 USD point at the time of reporting this news.

Elon Musk’s tesla Stopped accepting BTC as a means of payment back in May 2021 and his major reason was related to the impact on miners on the environment. Cointelegraph’s recent tweet about accusations from Sygnia CEO Magda Wierzycka, who called on the United States Security and Exchange Commission to investigate the Billionaire for allegedly manipulating the price of Bitcoin.

Musk replied to the tweet by saying “this is inaccurate. Tesla only sold ~10% of holdings to confirm BTC could be liquidated easily without moving market. When there is confirmation of reasonable (~50%) clean energy usage by miners with positive future trend, then tesla will resume allowing Bitcoin transactions”

We are not yet certain about how Musk will fact-check miners and ensure that they reduce the impact of their activities to 50 percent. There is an ongoing debate about the state of the Bitcoin mining industry. However, the tweet will prove that in the future Tesla might accept bitcoin as part of its payment system again. His tweet also restates that he had only sold 10 percent of Tesla Bitcoin holding in Q1. This also makes it clear that the company hasn’t sold anymore.

So far there has been news that miners have started adopting the use of cleaner energy sources for bitcoin mining. Musk himself was recently invited to a meeting of Bitcoin miners by MicroStrategy CEO Michael Saylor. The Bitcoin Mining Council, a voluntary, self-regulating industry body, organized the meeting with the mandate to exercise more renewable energy options and boost the transparency of crypto mining.