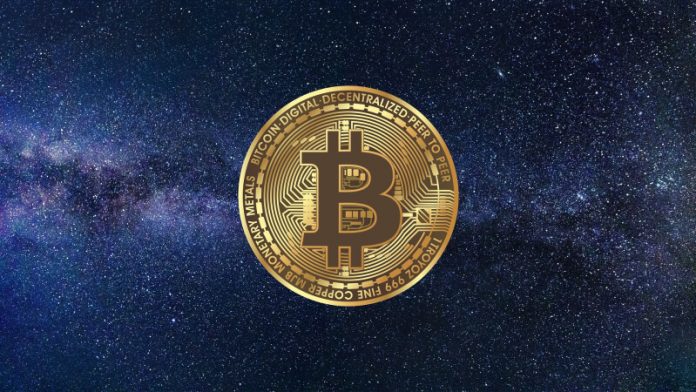 Just a week ago El Salvador became the first country to adopt Bitcoin as a legal tender. The countries congress approved President Nayib Bukele’s proposal to make cryptocurrency a legitimate means of exchanging goods and services. The proposal was a success and the rest is now history.

El Salvador’s Minister of Labor and Social Welfare, Rolando Castro, says that the government is considering whether companies should pay employee salaries in Bitcoin. The El Salvador monetary Integration law states that all salaries are payable in dollars since the country replaced the Salvadoran colon with US dollar during Francisco Flores presidency.

There was no official statement in the bill presented to Congress last week. But it was clear that El Salvadorans can pay their taxes in BTC once the new policy starts working in the coming weeks. The country does not have its own currency and it uses the US dollars as legal tender. According to Bukele the adoption of Bitcoin would help Salvadorans living abroad to send money easily back home.

Details are still not clear yet but the ministry of economy and the ministry of finance are working together with the ministry of labor and social welfare on this new development. According to Castro, the decision to pay salaries in the digital asset will come after Bitcoin assumes its legal status in the coming months.

There have been enormous developments around the country’s bitcoin adoption. They are currently planning to mine Bitcoin from volcano energy. The president made the call that state-backed geothermal power companies should make facilities available for BTC miners.