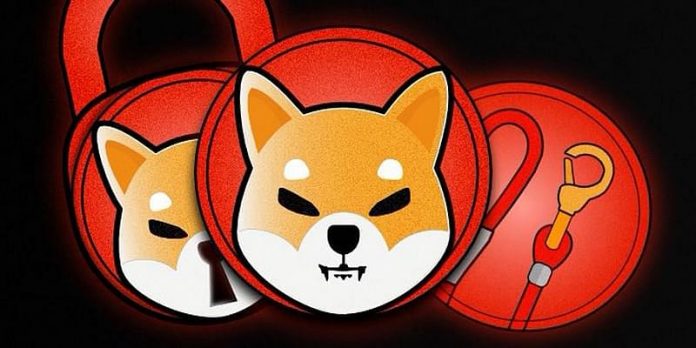 SHIB and CHZ have gained significantly the day after both memes and fan tokens were listed on Coinbase pro. the token price of Shiba Inu and Chiliz jumped between 33 percent and 26 percent respectively. Coinbase announced on Wednesday that some tokens have been added to Coinbase pro.

Inbound transfer for Shiba Inu and Chiliz were announced alongside Keep Network Keep by Coinbase Pro on Wednesday. Trading of the newly added tokens will officially start on Thursday if all liquidity conditions are met. The trading pairs will launch in three phases post only, limit only, and full trading.

Shiba first gained recognition back in April, it was sort of like an alternative to the popular Dogecoin. The token has an imagery feature of a meme version of the Shiba Inu dog breed similar to what we have on Dogecoin. The tokens dollar valuation, while still well in the sub-cent range, increased by over two million percent in the run-up to its recent peak in early May. It was listed for trading on Binance and other top Crypto exchange platforms.

The price of Shiba Inu climbed from 0.07002 cents to 0.09331 in just an hour after it was listed on Coinbase pro. Shiba also continued to retain its spot as a top gainer among the market capitalization top 100 on Thursday.

Chiliz followed closely after the price increased from 0.02773 cents to 0.3495 cents on Wednesday. Chili is the token behind the Socios.com fan token platform that enable the purchase of branded tokens associated with major sports clubs and organization.

The other token that was added to Coinbase Pro Keep Network also experienced a brief surge from and climbed from 0.049 cents to 0.062 cents. As at the time of reporting this Keep has let go of some of its new gains and the price is now 0.056 cents.

Coinbase is a very large crypto exchange platform and it is trusted by a lot of users globally. Over the past few months, Coinbase has been adding services that keep making it easier to buy and sell digital assets.