This is a particularly important development 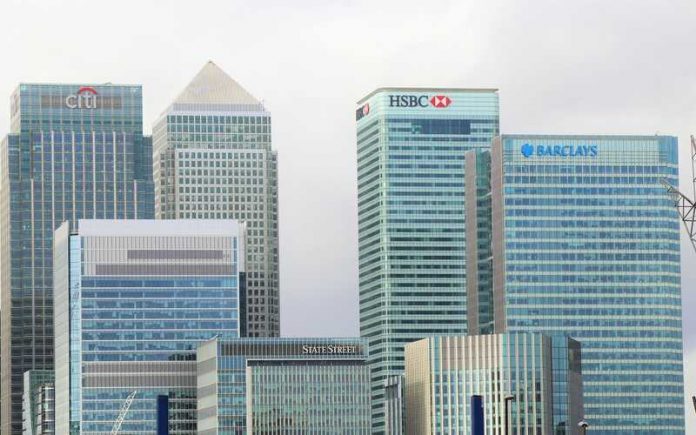 Do you remember what was said by the banks against cryptocurrencies? That it’s nothing worth talking about or even fraud? Get ready to hear the opposite in a moment. How can we be sure? Because big American banks, such as Citibank, Bank of America, JP Morgan, Wells Fargo, and others, are allowed to provide cryptocurrency storage services!

On Wednesday 22/7 an 11-page public letter, The Office of the Comptroller of the Currency (OCC) senior deputy auditor Jonathan Gould says any national banking institution can offer custody services for digital assets to its clients.

What will that mean in practice?

That everyone goes to the bank and with the same ease that they open a foreign exchange account, they will be able to keep a deposit account containing Bitcoin or Ethereum or other cryptocurrencies. It will not have to be subjected to the difficulty or, to put it better, to the specificity of their possession through specialized electronic wallets.

This is a particularly important development, as until now this role has been assumed by specialized companies, which have a special license. And not only that. Their clients were exclusively institutional. Not small individuals.

Traditional banks have long understood that they cannot stop the crypto phenomenon. They found that this is not a transient fashion but there is active interest from the world.

They came to terms with the idea and moved institutionally looking at how to exploit it.

Of course, there is the possibility that there has been no pressure on the OCC from the banking institutions. They should have thought of it for themselves. In a morning meeting, someone dropped the idea: ”Since we have nothing to do, don’t we make a directive to promote cryptocurrencies?” But really, what are the chances of that happening?

Either way, the weight of the views of the people of the banking industry is the same as the postmen had on the e-mail. Or the publishers of traditional newspapers for news sites. Who cares? No one can stop technological progress. It proceeds like a paver that crushes in its passage interests and self-interests.

That doesn’t mean the big banks will start running to seize the opportunity and sell cryptocurrency-based banking products. They are most likely to take a cautious stance, as there are substantial issues that need to be resolved – first of all, the practical one.

For example, Bakkt and Fidelity, who are already on leave, have had to spend a lot of money and time to create the necessary technological infrastructure. And they’re still not ready to welcome the general public.

What does the term ”custody” means?

Custody is nothing more than the service of an institution or organization to guard on behalf of their clients’ assets, such as money or shares. Cryptocurrencies are “naked” digital assets. If you lost the code that represents your crypto, it’s like you lost your money.

The difficulty for institutions wishing to own cryptocurrencies is right there. An individual can relatively easily arrange his codes because they are few. However, when the numbers become large, the responsibility and especially the difficulty of storage and classification increases accordingly.

The idea of “not your keys, not your Bitcoin” is correct, but not everyone is interested in dealing. They are not as familiar or do not have the ability or are not interested in remembering a password beyond what refers to their birthday.

Banking engagement is not in line with bitcoin’s philosophy, but let’s be realistic. In order to reach the phase of widespread adoption, in the new bull period, it is necessary to go through this stage.

Some cryptocurrency romantics were disappointed. But you shouldn’t. Consider that today there is a great deal of suspicion about cryptocurrencies. Justified or not, it doesn’t matter. But if they start to be made available by the banks, then the average citizen will feel that they are legitimate, secure assets. And this will have a catalytic effect on the assumption of their acceptance and understanding.

Besides, it’s nothing new. It’s already done with the gold. There are several ways to make sure you own gold without owning a gram of natural metal. There are ETFs, certificates of ownership. Ways where you’ve essentially instructed others to keep the gold on your behalf.