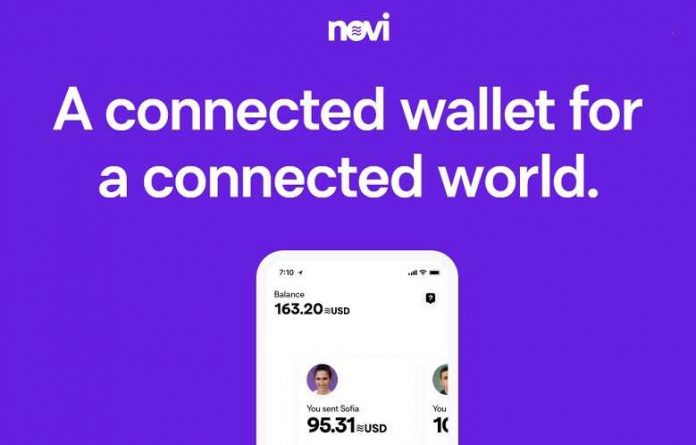 The renaming of its digital wallet, from Calibra to Novi, was decided by Facebook, almost a year after the launch of Libra.

However, the changes are limited to the name and do not extend to the core of the service, since according to the popular social network, Novi’s goal remains to exchange and store Facebook’s digital currency, with clear and advantageous financial terms in transactions.

Derived from the Latin language (from the word ”Novus” which means new and the word ”Via” which means through) – Novi symbolizes the new way of exchanging money, where the shipment follows simple and easy steps and will take place either through the homonymous application or through Messenger and WhatsApp. “Sending money with Novi will be like sending a simple message,” the social network says in its press release.

According to Facebook, there will be no hidden charges during the transfer while the process will take place immediately. As for customer certification, this will be done through officially recognized certificates from local governments. Finally, for any problem that arises there will be a chat customer service, which will operate 24 hours a day.

“Novi Financial was founded with the aim of making money work better for everyone. We believe that people around the world should have equal access to financial services. That is why the first product that Novi Financial will present will be the Novi digital wallet designed for Libra, a new payment system based on innovative blockchain technology”.

The initial launch of Novi will take place in a limited number of countries and focuses on cross-border money transfers that are particularly popular with the inhabitants of the developing world.

The aim of the social network is for the service to be launched as soon as possible under the umbrella of Libra, the company’s cryptocurrency.

It should be remembered that Libra’s team which since last summer was set up included resounding names in the tech space such as Vodafone, Visa, and PayPal now counts several departures.

The social network characterizes these departures as expected due to the nature of the project and reports that California-based Novi Financial is a subsidiary of Facebook that operates independently of Facebook.