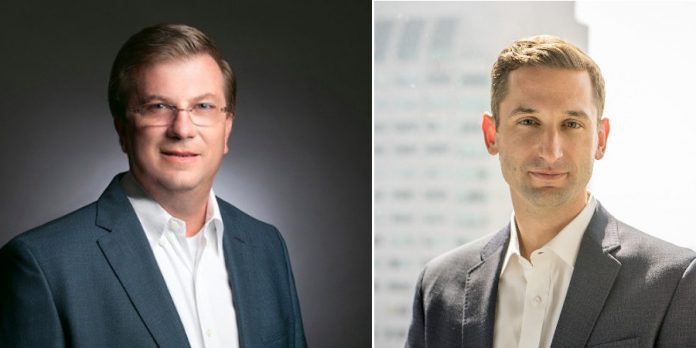 The Google and PayPal veteran had been acting CEO of the Intercontinental Exchange (ICE)-owned trading and payments platform since Kelly Loeffler resigned after being appointed to a U.S. Senate seat by Georgia’s governor. Blandina joined the firm in April as chief product officer.

COO Adam White also moved up. He was appointed president of Bakkt. A Coinbase veteran, White joined Bakkt in October 2018.

Despite a slow start in September, Bakkt’s futures exchange business has been growing. On Dec 19, a record 6,226 physically delivered Bakkt Bitcoin Futures contracts were traded. That was up more than 25% from its previous high.

“As CEO, Mike will chart Bakkt’s strategic direction, payment products and markets, as well as overseeing the regulatory and financial performance of the company,” said Jeffrey Sprecher, chairman and CEO of ICE. The company owns the New York Stock Exchange (NYSE). “His more than 25 years of experience in payments across product, engineering, strategy and operations will continue to serve us well.”

A former head of payments and credit engineering at PayPal and director of engineering for Google Wallet, he had most recently served as CTO of customer engagement and data management firm OneMarket.

In late October, Blandina announced a roadmap for 2020 that included creation of a consumer payments app and corresponding merchant payment acceptance infrastructure for digital assets. That will get a test launch at Starbucks in the first half of the year, said Blandina.

In that announcement, he also pointed to plans to offer services for cryptocurrencies other than bitcoin. He also said Bakkt’s ambitions included non-blockchain-based digital assets, such as cashback programs and points-based rewards.

“[T]he model we’ve designed is to support a superset of digital assets, including cryptocurrencies, as seamlessly as investors transact in stocks in a retail brokerage account,” Blandina said in the Oct. 28 blog post. “Our vision is to provide a consumer platform for managing a digital asset portfolio, whether they wish to store, transact, trade, or transfer their assets.”

Blandina was also CTO of Blackhawk Network, a prepaid cards firm which has grown into a leader in digital payments for consumer and employee rewards and engagement programs.