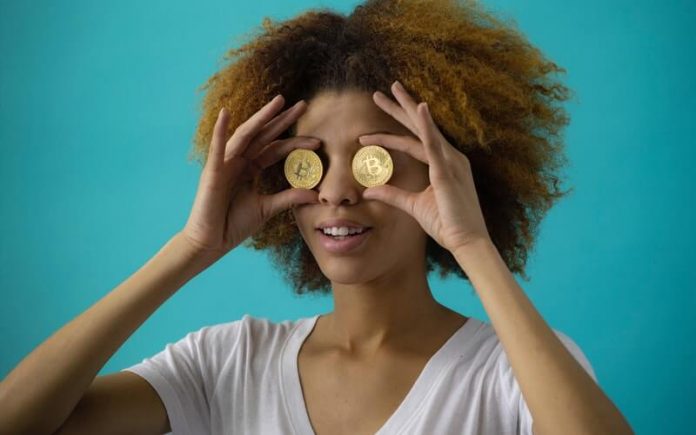 According to studies, over the next 5 years, many of the major supermarkets are expected to make extensive use of the blockchain. The food industry is one of the most active places exploring the activities of new technology, hoping to help it address two fundamental challenges: firstly, optimizing performance through increased supply chain efficiency and secondly, meeting consumers’ needs for transparency. From the farm to the supermarket shelf.

If farmers had a method to notify them in time for the needs of their distributors, they would cover them earlier and more efficiently. It would not only be beneficial for businesses but would also have positive environmental impacts.

CHECK THIS: How To Profit $1,000+ Per Day Trading Penny Cryptocurrencies (Watch Video)

On the other hand, buyers want to know where their food comes from. What cultivation methods were followed and generally all stages until food reaches their plate. Increased awareness of food security due to Covid-19 has made transparency even more critical, both for consumers and for the supervisory authorities.

How does blockchain technology provide the tools for providing and analyzing this information? Creating a digital identity for products and offering stakeholders the ability to monitor the entire supply chain.

READ ALSO: The Top 10 Best Bitcoin Debit Cards to Keep an Eye on

The Case of Nestle

We had previously mentioned the case of Nestlé, the world’s largest food and beverage company. One of the pioneers in its industry, Nestlé began experimenting with blockchain technology in 2017 as a founding member of the IBM Food Trust.

It teamed up with French supermarket group Carrefour to offer buyers of Mousline mashed potatoes the ability, using the QR code on the product packaging, to gain access to information about the production supply chain. Information including potato varieties, dates, and places of production. From the composition of the soil that the seed enters to the shelf of the supermarket. The consumer can even receive photos on his mobile phone.

Thanks to blockchain technology, it revives to the better the practice of obtaining from friends and family homemade olive oil, honey, fruits, etc. Why do many people prefer this tactic? Because they know where the products come from and they trust that the producers (friends and relatives) follow the appropriate and healthiest methods. This trust can now be generalized and be accessible to all.

What are the advantages of this new, promising method?

For the first time, there’s a digital footprint. What the blockchain achieves and the conventional way cannot reach, is that it controls the persons who enter the data. At any time, with the help of blockchain technology, someone can find out immediately who entered the wrong data.

This ensures to the fullest extent possible that the person providing the information has every reason to be careful. Not only to avoid carelessness mistakes but also to prevent fraudulent interventions.

Promising all this, but there is a vulnerability, which so far has not been resolved by blockchain systems: ensuring reliability. If there is no method that rewards participants, as is done in bitcoin, then there is no incentive. Not to participate, but to protect the network by ensuring that no one steals. That no one will feed the system with incorrect data, either fraudulently or accidentally.

If you deduct the coin reward you have to find another way to reward the user. Who’s that method? It still hasn’t been found. For this reason, bitcoin is considered so far the most successful application of blockchain.

One of the fundamental mechanisms behind the bitcoin network is proof of work, the basis of the blockchain security mechanism, which ensures that despite the fact that the participants are anonymous and unknown to each other (so they have no reason to trust each other), they will follow the rules honestly and responsibly.

Photo by Thought Catalog from Pexels