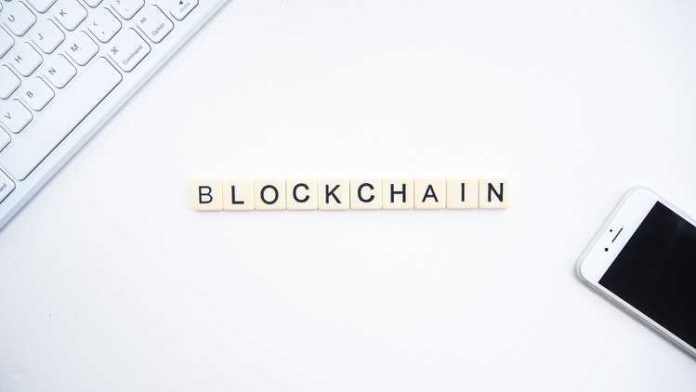 When Bitcoin was new and not valued at anything or just a few cents anyone could join in to start mining it from home and become a vital part of what this new technology meant to be.

Fast forward to 2020 and mining is something done by huge mining farms in China, Russia, and the U.S. And perhaps by hobby-investors with a geeky interest in Bitcoin and cryptocurrencies.

That’s not really decentralized in the way Bitcoin was perhaps meant to be. If you also look into the mining pools which is essential controls the Bitcoin network and we aren’t really witnessing true decentralization there.

Although today’s mining pools power over Bitcoin more spread out than it was before. In 2014 GHash.IO controlled about 50 percent of the total bitcoin hash rate

Today we can see that three of the biggest mining pools in the world, F2Pool, BTC.com, and AntPool are almost taking up 50% BTC hash rate.

There are initiatives being started in the mining space to counter the centralization issues. With Braiins being one of them. Focusing on the initial goal of Satoshi to bring power back to the miners, rather than the corporations running the mining pools.

Although anyone can start to mine from home and it is fairly straightforward. The steps to get started requires effort and knowledge in how computers work, cheap electricity and $2000+ to plunge out on some serious mining rig. So not everyone will jump at the chance to get on board.

It is just too much work for the everyday person.

So what else do we got? Proof of Stake blockchains is the obvious alternative. Not only for involving the everyday person. But also as the future of blockchains’ ability to scale to mass transactions and volumes.

Here we are seeing new innovative ways of making it super easy for new users to get started staking their coins and tokens. Cold staking, staking from an exchange or delegated staking with just a few clicks is signaling this.

The adoption of new behaviours is driven by motivation and often countered with the amount of work necessary to get started.

So if we expect people to; buy and set up a mining rig for $2000+, download a bunch software, join a mining pool, have this loud rig making obscene noises 24/7 for the chance of perhaps one day get back what we spent?

Then I bet 99% are gone before getting started or within the first six months.

If we look at BJ Fogg’s behavior model any changes to behaviors are reliant on motivation >/ how easy it is to get it done.

So any current or future blockchain model needs to incorporate enough motivation and make it easy and accessible enough for us to not only get started but be persistent enough to keep at it.

This is why the cryptocurrency space is plagued with some of the most serious hacks ever seen. We leave our cryptos at an exchange. Because it’s easy and we’re far too lazy. And unfortunately, that combined with some very poor practices and security standards and smart hackers is a bad combination.

So how can we make it easy for people to get involved in any blockchain? Satoshi and BJ Fogg were aligned.

But maybe the real question is how can we stop big corporations from taking over when it is easy for them to do so?

If we can stake from our mobile phones or at exchanges, what’s there to stop bigger and more power users to do so also but in greater volumes?

With staking, we’ve got new consensus mechanics such as the randomizer block selection model to counter this partly. And also the fact that often the minimum requirement to start staking coins is very low. So with many blockchains, this could be staking cryptos at a value of a few dollars.

So I am putting some hope and belief that staking will continue to work on keeping decentralisation and the involvement of everyday people.

But what I am also hoping for is new models. Something that we perhaps haven’t even thought about today.

We are seeing alternatives popping up. Like IOTA with its Tangle. Which is looking to create a way where devices and users are for free using and keeping the not-blockchain, but DAG alive and pumping.

I wonder also what the incentive is for the smart people working on creating the future of blockchain technology to work extra hard on finding solutions that make their blockchains truly decentralized?

The idea is nice and the passion for decentralisation might be strong. But so is the lure of success, money also. And combine that with perhaps the extra hard work necessary to actually create these decentralised utopias. Then I wonder is it really possible?

I think we need another Satoshi to break new grounds. Question is, Satoshi is perhaps already among us?

We will see how Ethereum handles the move from PoW to PoS. And what this means for current and future ETH holders. It’s been rumored that the entry-level is 32 ETHs to start staking which means a dollar value of $6787 USD. That is three times the cost to buy a mining rig.

So it is no small cost for complete newcomers to start staking. And then questions needs to be asked if it’s only decentralisation for the rich, or the early adopters?

So besides Ethereum, Proof of Stake (learn more about PoS) Bitcoin, etc what will the future hold for ‘decentralized’ blockchains? Is it a thing of the past? Or not even that, just a fantasy?