What you need to know about the different mining pools 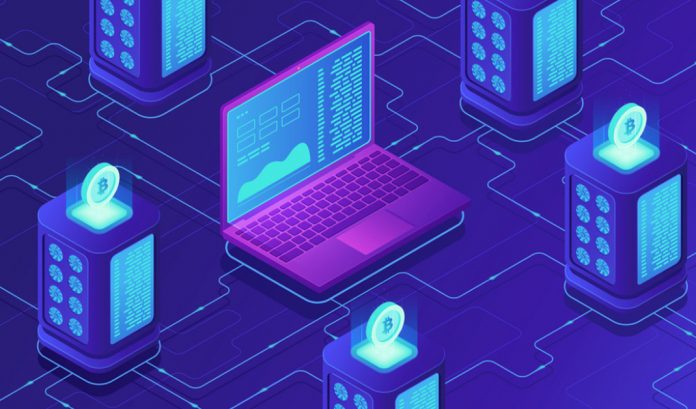 Before you start your bitcoin business you must know about the terms that are related to bitcoin. Below are a few of them:

What is Bitcoin Bonus?

Bitcoin Bonus is one of the best pages to earn free bitcoin today. It has gained confidence by being one of the faucets associated with Coin Pot. Bitcoin Bonus pays directly to the micro wallet when making a “Claim”. BTC Profit Login is the best way to make money online.

How does Bitcoin Mining work?

Bitcoin mining is an activity that allows the addition of new blocks to a chain (blockchain). For fulfilling this task, each mining node is rewarded with new bitcoins and with the commissions of the mining block transactions. This requires specialized hardware and can be carried out alone or in groups (pools).

The first mining pool was created on November 27, 2010, almost two years after the first cryptocurrency, bitcoin, started working. Its name is Slush Pool and it emerged from the BitcoinTalk forum, where it was proposed to create a group of miners that had low-performance teams, in order to join forces to add new blocks to the Bitcoin chain and distribute the rewards obtained among all.

After the success of Slush Pool, little by little more mining pools were seen; each with offices and servers in different parts of the world and offering different benefits, such as different payment systems, low commissions, and mining of other cryptocurrencies. There are currently more than 30 bitcoin mining pools and at least 10 of them contribute more than 1% of the total network hash rate.

Founded in September 2016, the pool BTC.com is a subsidiary of the mining equipment manufacturing company Bitmain, one of the most important worldwide. In recent years, this pool has been the one that retains the greatest mining power in Bitcoin. The hash rate recorded by BTC.com has been so high at times that network users have feared the possibility of 51% attacks or reorganization of blocks by Bitmain pools.

AntPool has been in operation since August 2014 and also belongs to Bitmain, as is BTC.com. For this reason, this pool was also part of the suspicions about potential 51% attacks on Bitcoin.

The combined power of both Bitmain pools, coupled with the influences of this company on Via BTC (another recognized and powerful bitcoin mining pool) has shaken more than one bitcoin. However, Bitcoin mining has shown throughout history that it is capable of decentralizing naturally.

In April 2013, F2Pool began operating in the Bitcoin network; although, at the beginning, it was known as Discuss Fish. This name was the translation from Chinese into English of the firm they used and still use, in the coin base of the blocks they mined.

As mentioned at the beginning of this article, Slush Pool was the first mining pool that ever existed. Its name comes from the pseudonym of who proposed the idea of cooperative mining in the BitcoinTalk forum. Despite the decline of other important pools throughout history

Three former employees of Bit main, who worked specifically in their mining pools (AntPool and BTC.com), were the ones who founded Poolin at the end of 2017. Although this began as a mining pool for altcoins, in July 2018 they decided to make way for the Bitcoin mining on its platform.

Poolin has servers in China and the United States available to its users, as well as the possibility of using merged mining with Namecoin and Vcash. The payment of those wishing to mine in this pool is made using the FPPS method and the mining commission is 4%. After knowing the origins of Poolin, it is not surprising the similarity of some of the aspects mentioned with the pool BTC.com.

Bitcoin mining has resurfaced during 2019, after having experienced a serious crisis at the end of last year with the fall in the price of BTC and the crypto active market in general. But the recovery of the crypto market served to encourage many miners to return to their farms, or their small rigs, to try to make a profit while collaborating with the security of the blockchain they work on.

Which word comes into your mind when...
Read more
Community

In this article we are going to...
Read more
Community

Ever since blockchain technology made a major...
Read more
Community