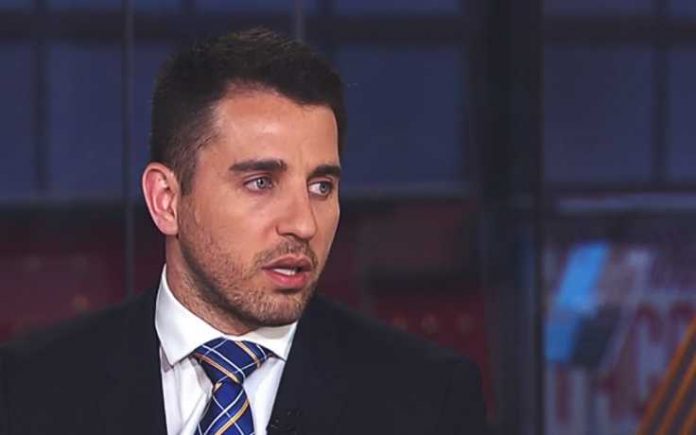 As he points out, this does not mean that the path to such high price levels will be smooth. There will often be periods where there will be a correction of 30% or more. The main rationale behind the forecast is the relationship between supply and demand. While demand is projected to rise significantly in the coming years, supply from creation will fall by 50% in May 2020.

If bitcoin’s capitalization reaches two trillion dollars, then the value of each bitcoin will be worth $100,000. This value is less than a quarter of the value of gold. From what Pompliano has said in other statements, he expects Bitcoin to become the global reserve currency. Anything less than that will let him down!

A few days ago in a tweet, he had stated:

“This may be one of the most important things I have ever written about Bitcoin. We are witnessing a unique attempt by currency to succeed in establishing itself as a global reserve currency, without ever participating in a war.”

Is Bitcoin expensive or cheap at the price of 10,000 euros today? Maybe this is the most common question they ask us. Although the most accurate question would be “expensive, relative to what?“

There are many criteria for investing in technology. The most spectacular usually have to do with a question alone: how many use it. Take Facebook, for example. What does its value depend on? From the multitude of people who use it. Remove its users’ billions and you’ll see it’s worth nothing special. You yourself won’t use it unless your friends are inside.

Something similar is happening with Bitcoin and crypto. If you think they are useful and will increase the number of users or if there is the possibility to expand much more than is currently used, then it is cheap. If you think that at some point it will be abandoned, either because it will prove problematic, or because it will come out better, or for any other reason, then it is expensive.

What Bitcoin doesn’t have yet has is stability. This feature is not necessarily bad, because it attracts attention. Perhaps this property is the defining element that will establish it. If it reaches a trillion-dollar capitalization, as Pompliano sees as a normal development, it will gain weight. So the stability he lacks to enter the world’s consciousness as a currency that he can use in his daily life.

20 years from now, the volume of bitcoin trafficking will be huge or not at all, its founder, Satoshi Nakamoto, has been insightfully reported. Ten’s already gone.