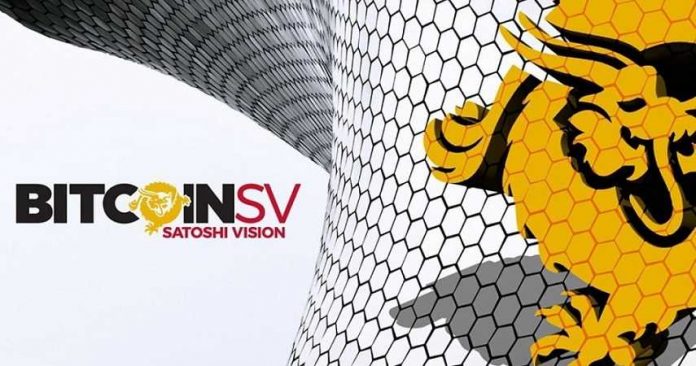 Gaming companies and online casinos are increasingly paying attention to cryptocurrencies as a possible payment tool. Several gaming companies have already launched computer games in which fees are charged in bitcoin or ETN tokens. But, according to recent research by nChain, Bitcoin SV has become the most popular payment tool in gambling.

The company’s specialists conducted research on the 14 most common and publicly accessible blockchains, including Ethereum, Bitcoin, as well as several private blockchains such as Hyperledger. The assessment was carried out according to 23 parameters, including the speed of transactions, the size of the commission, transparency of payments and other parameters.

An obvious favorite is Bitcoin SV. As the only blockchain providing unlimited chain scaling, it is able to process and skip 1000-6400 transactions per second (tps) and is projected to reach 4 million.

According to the report, this ability to manage transaction volume has tremendous benefits. With large transaction volumes, there is no risk of congestion. In addition, the transfer fee remains very low, and the transaction time is gradually reduced. Operators can service their entire volume of transfers on the blockchain without worrying about sudden network congestion, which can slow them down.

Which games are using Bitcoins?

It should be pointed out that while a lot of games are offering cryptocurrency as a way for playing, roulette particularly has the upper-hand over the rest ones. Yes, we know that Bitcoin slots are very popular, but considering the popularity of the abovementioned game, it is widely played by the gamblers.

Statistics also show that Canada has become a country where people tend to spend their cryptocurrency on playing online casino games. The first reason could be the policy which the country adopted recently, and it is contemplating to make even more adjustments for cryptocurrency. Canada also stands out in the world as the country where more and more casinos are starting to establish themselves. One of the reasons for this is the country’s stable environment. It is anticipated that the gambling market will grow more in the future.

What are the other advantages of Bitcoin SV?

Patricia Bentley of nChain previously noted that Bitcoin SV appeals to gaming operators, both for the possibility of securely recording game data and transactions on the blockchain and for exchanging financial value between casinos and players.

What is the future for Bitcoin SV?

In the near future, Bitcoin SV will penetrate other industries, including the logistics sector, industry and real estate, the pharmaceutical business, as well as in the agricultural sector. It is still a long way for Bitcoin to break through and become the primary currency in the world, but the current developments show that in 5 or maybe 10 years, cryptocurrencies will conquer the financial system. It is simply a better way in terms of security, speed, and anonymity, but could also lead to rampant crime and money laundering, which are the main drawbacks.