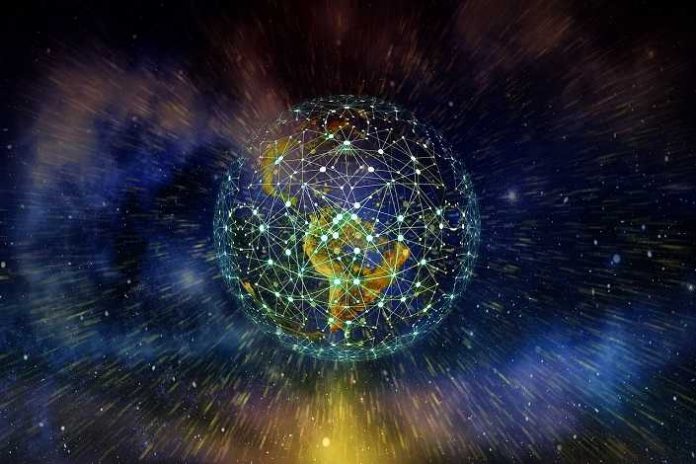 This article will describe what is Network Security Using Cryptography and everything you need to know before you start implementing.

The arrival of the e-commerce industry has led to an increase in social networking, e-commerce transactions and online business. Hence a vast amount of data is being transmitted on the wireless network.

Security of this data-in-transit is of utmost importance because if there is a data breach than the damage is bound to be collateral.

Network security protects both hardware and software devices against unauthorised hackers. It protects files, directories and software codes from being compromised by unknown sources.

It secures the network systems and workstations from harmful spyware, malware attacks, and data theft. In short, it takes all preventive measures to protect the network infrastructure and helps create a secure environment for users and computers. One such network security layer is called Cryptography.

Cryptography is all about encryption, just like SSL security. Various types of SSL certificates secure your website in multiple ways.

Cryptography also uses encryption algorithms to secure sensitive data passing through your network. No one except the intended recipient can decrypt the data and read it. Since we are all moving towards digitalization, there is a phenomenal increase in cyber-crime, and cryptography is one such security decoding tool which is used to decrypt encrypted messages.

It develops protocols that secure your wireless communication in the presence of adversaries. Adversaries are malicious third parties that try to gain unauthorized access to your valuable information, thus causing the breach of security.

Role of Cryptography in Network Securit

The basic principles of cryptography are to ensure data confidentiality; data integrity, authentication and non-repudiation.

Non-repudiation service, which is used in network security provides evidence of data origin and authenticity of digital signatures. Cryptographic hash functions preserve that integrity by hashing the document and transmitting the same with a shared encryption key. Non-repudiation ensures that the person/party associated with the agreement cannot deny the genuinity of the signature or document.

The below image shows how the cryptosystems work, how the sender sends a plain text which is encrypted with an encryption algorithm and encryption key, to form a cypher text.

This cypher text is in a non-readable format, and requires decryption of the text, for making it readable. Hence the cypher text is decrypted with the decryption algorithm and decryption key to form plain text for the receiver to read the secret message.

Hence only the sender and the receiver will be able to view the data.

There are three types of Cryptography which secure your network. They are Secret Key, Public Key, and Hash Function.

Secret key cryptography is also known as symmetric-key cryptography. Here both the sender and the receiver use only one key to encrypt and decrypt messages.

Features of symmetric key encryption for cryptosystem are

Critical Establishment (Key Exchange): Since both the sender and receiver share the same secret key, both the parties must be equipped with a secure mechanism for the same.

Trust: This cryptosystem is based on trust. Trust issues can happen, if the key is lost or stolen by one party and the same is not reported to another party. Sometimes you need to share the key with unknown sources too, which makes asymmetric key encryption a preferred choice.

The public key allocated to the user for sending messages needs to be trustworthy and not spoofed by a cyber-criminal. PKI (Public Key Infrastructure) helps in authenticating the same.

Hashing is a network security function which involves a mathematical process to convert data into a string of text. This method of cryptography hashes all sorts and types of data irrespective of its length; and the result is a fixed-size bit string.

Thus hashing protects tampering of data-in-transit, keeping it in a safe zone. Hashing assures the authentication of data.

The concept of network security and cryptography is the same. I.e. securing and protecting network and communications, including data transmissions on the internet. Network Security consists of protecting the entire network infrastructure and its resources from intruders by constant monitoring and encryption.

The mathematical algorithms used in encrypting and decrypting data keep cyber-criminals away from penetrating your network and misusing your data. Cryptography’s sharp end – to – end encryption security keeps your business and financial deals safe and hence it is a favourite in banking sectors, e-commerce industries, credit card companies, and other businesses having ample electronic transactions.

Its components, crypto, and logos have made cryptography an emerging technology for securing the network. Its security protocols are also used in digital signatures, time stamping, electronic money transfers, and disk encryptions.

In this article, I have elaborated on multiple cryptographic techniques that help in securing your network. Network Security Using Cryptography though the e-commerce industry and e-net are the future of digitalization, cryptography is undoubtedly the future of network security.

Image by Gerd Altmann from Pixabay