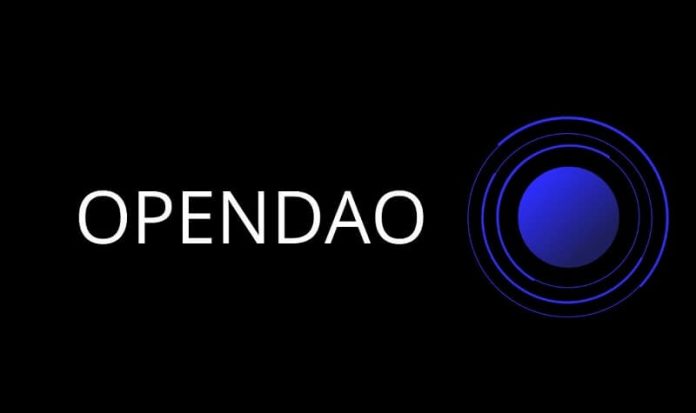 When Satoshi Nakamoto officially created Bitcoin on January 3, 2009, his vision for the digital asset was quite precise. His vision was to create “a purely peer-to-peer version of electronic cash [that] would allow online payments to be sent directly from one party to another without going through a financial institution.”

So far, Bitcoin and several other digital assets have been able to prove that decentralized transactions are possible. However, despite Bitcoin’s success, it hasn’t lived up to its founder’s dream of becoming a currency for day-to-day transactions. Instead, it has remained largely a medium for speculators. A lot of people buy Bitcoin and digital assets solely for the purpose of accumulating them and making huge profits, without the intention of spending them. And this is in part due to the lack of mass adoption of cryptocurrencies.

Since Bitcoin gained a lot of media attention in late 2017, several other sub-niches have sprung up, each promising the same thing. For instance, late 2017 saw the proliferation of digital assets. This was soon followed by ICOs, IEOs, and now Decentralized Finance (DeFi).

And just like its predecessors, DeFi has become the new buzzword and has been touted as the future of finance. The sector has shown tremendous growth. Within a few months in 2020, the total value of locked assets skyrocketed from a few million to nearly $14 billion. But despite this immense growth, the same problem remains.

There appears to be a lacuna between the DeFi space and real-world usage. For one, most DeFi offerings revolve around only on-chain assets, leaving out a wide array of “real-world” assets.

To buttress the impact of such exclusion, a tech behemoth like Facebook has a net worth of over $700 billion. When placed side by side, it becomes quite obvious that despite the rallying of the DeFi space, it still has a long way to go.

Taking it a step further, the real estate market is valued at over $217 trillion – yet another “real-world” asset that is generally excluded from the crypto space. The bottom line, however, is that DeFi and cryptocurrencies in general, have to look for a way to bridge this gap and incorporate real-world assets.

OpenDAO is determined to change the narrative

OpenDAO is at the forefront of driving mass adoption of digital assets. The blockchain firm is changing the narrative by bridging the gap between on-chain assets and real-world assets. Their bridge, which is now live, will allow individuals across the globe to access real-world assets such as real estate and stocks in the DeFi space.

The potential of such a bridge is immense. Imagine the $73 trillion stock market or the $217 trillion real estate market being connected with the crypto space. This will move the crypto market to new highs.

OpenDAO was founded by a team of professionals with backgrounds in securities tokenization and traditional finance. Their solution would enable the tokenization of real-world assets. Owners can tokenize and stake their assets while minting a stable coin on the platform. Alternatively, individuals can provide liquidity to earn rewards in an open market. The APY is designed to be in a stable 13% – 20%.

The company has also developed a CashBox system as part of its solution. CashBox is expected to revolutionize how projects perform token sales. A combo of CashBox and Open Stake mechanism will provide on-chain liquidity from off-chain assets.

As earlier stated, liquidity providers will receive rewards in the form of fees by supplying stable tokens such as real estate, tokenized shares, invoices, or wrapped digital assets. The CashBox innovation will serve as a perpetual counterparty to anyone with collateralized tokens, giving room for a healthy price structure.

OpenDAO enables real-world assets such as stocks, bonds and real estate to be used meaningfully in the DeFi ecosystem via permissionless, trust minimized, transparent, secure, and automated protocols.

Furthermore, OpenDAO has a governance framework in place. Holders of the Open governance token collectively control the DAO. They have the right to decide which assets will be accepted as collateral for the new stable coin, as well as their collateral ratios. The governance token will be used to incentivize lenders, borrowers, and individuals who lock in collateral.

In closing, considering the trajectory of the cryptocurrency industry over the past few years and its rapid development, there’s an indication that the sector is maturing in the right direction. The new focus has shifted to DeFi products.

Although it remains hard and somewhat impossible to predict the exact future of the industry, one trend we should expect to see in the coming year is an increase in cryptocurrency adoption.