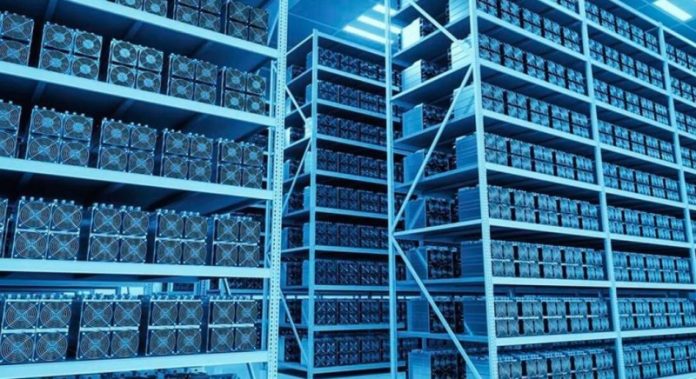 The New York senate has just passed a bill that restricts Bitcoin mining. It also restricts granting Bitcoin mining permits to companies based on environmental concerns. The Bill was sponsored by Senator Kevin Parker, it passed the senate with a 36 to 27 vote margin. The bill is now headed to the democratically controlled assembly.

Over the last few months, individuals and companies have taken to speaking against the impact of some crypto mining practices. Their major concern has been the impact of crypto mining activities on the environment. This is one of the reasons why Bitcoin has fallen value as some investors are ditching it for more eco-friendly Digital currencies.

The bill updates the cities current Environmental Conservation Law that prohibits issuing of mining permits to permits to companies using carbon-based fuel. It also limits existing operations at their current energy use levels. The bill is going to apply to any other cryptocurrency, not just Bitcoin.

Some senators were concerned about miners taking up old power plants and using them as mining operation sites. For instance, Greenidge Generations Bitcoin mining facility operates in a former coal-fired power plant. Still, in this case, the company responded to the environmental complaints raised against them and bought carbon offset credits.

To successfully mine a Bitcoin high-end computer is used to solve some complex equations and this computer requires a lot of power to work. Over the last months, there has been increasing growth in concern about the impact of Bitcoin mining and the amount of electricity it consumes. Leaders globally have been cutting of mining operations in their country and the most recent one is the banning of mining activates in China.

Elon Musk’s company Tesla also stopped accepting payments in Bitcoin and he sighted the impact of mining as part of the reasons why.  He also advocated for bitcoin miners to use clean and renewable energy for mining bitcoin.