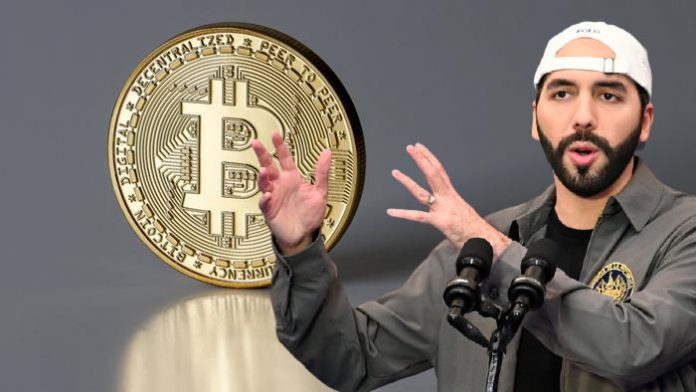 The bill to make Bitcoin a legal tender in El Salvador has passed in the Salvadoran Congress with an expected super majority of 62 out of 84 votes. The decree will come into effect in 90 days since its publication in the Official Gazette. This officially makes El Salvador the first country in the world to accept a digital currency as a legal tender.

The news first broke last week at the Largest cryptocurrency conference in Miami. Strike CEO Jack Maller introduced a video at the conference. The President, Nayib Bukele made clear his intentions to send a Bill that will make Bitcoin a legal tender to the El Salvadoran congress in the video. It was however expected that the Bill was going to be passed because Nayib’s party made up the majority of the El Salvadoran Congress.

In a tweet, on Wednesday the President talked about just sending a draft version of his Bitcoin Bill to Congress. A few hours later the El Salvadoran Congress passed the Bill into law with 62 out of the 84 Congress members voting in favor of Bitcoin being accepted as a legal tender.

Bitcoin is going to be accepted as legal tender in the country in addition to the US dollar. the president of El Salvador has joined hands together with a lightning payment app strike to formulate how Bitcoin is going to work in the country. The Strike app started operating in El Salvador In early 2021 and so far, we can say it’s been a big success.

Important parts of the Bill contain a clear provision that would make it mandatory for every economic agent to accept bitcoin as a payment method. The government will also ensure that the cryptocurrency is instantly convertible to U.S. dollars to mitigate volatility issues. The decree states that prices may be expressed in Bitcoin, but the greenback will still be used as a reference currency. Bitcoin transactions won’t be subject to capital gain tax. Moreover, Salvadorans will be able to pay their tax in the flagship currency.

There have been several tweets by cryptocurrency enthusiasts congratulating El Salvador for the new law. Strike CEO, in his tweet, stated “One small step for #Bitcoin, one giant leap for mankind”.