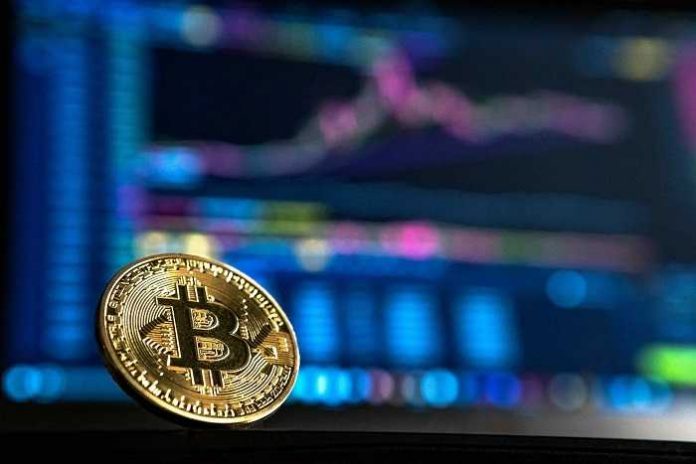 Although the weeks of quarantining are gradually easing off, the impact of dealing with the deadly coronavirus is far from over. It has affected and changed every sector globally, including the Bitcoin community. Amid these constantly evolving changes that are occurring as a result of the pandemic, here is how it has affected the digital currency markets capitalization metrics for 2020

One area hard hit as a result of isolation and quarantines was the crypto-mining sector. Considering that China and South Korea own over 70% of Bitcoins’ mining power, the impact was felt right from the pandemic’s onset. Therefore, as a result of lesser movement into mining farms, the supply chain was affected.

More customers have experienced shipment delays from crypto mining hardware manufacturers. And it is due to the coronavirus lockdown in China. In turn, the prices began to suffer at the expense of initial expectations.

Halving in Bitcoin is the reduced reward (50%/half) given to miners when they verify a new transaction to the blockchain. They are scheduled to occur once every 210,000 blocks until the network produces the maximum supply of Bitcoins (21 million). Bitcoin traders consider this an important event. Because the amount of new Bitcoins generated by the system decreases. Therefore, the supply of new coins is limited, and prices can rise.

Price increase occurs in the months before and after the previous halving. Yet every halving’s surrounding circumstances differ. Thus the demand for Bitcoin and price are volatile and can fluctuate. We have witnessed the most dramatic bull runs in Bitcoin history from the past two halvings, with only a brief sell-off. Interestingly the next scheduled halving happened in May 2020. However, there has been a 20% rise in Bitcoin since the beginning of 2020. The current pandemic and uncertain economic environment make it even more volatile.

Predictions from the International Monetary Fund (IMF) point to a 3% shrinking of global growth in its April forecast. It’s expected to fall even further. Analysts also state that since people are aware of the halving activities, it won’t necessarily boost Bitcoin prices. Thus, Bitcoins have already been priced into market activity.

Other experts argue that Bitcoins’ scarcity makes it a potential hedge, especially when it is against vulnerable fiat currencies during an economic crisis. At this point, the only certainty thus far is that the growth of new Bitcoins has halved. As for the impact this will have on the pricing and interest, we’ll see in the coming months.

It’s a common thing to see sharp price fluctuations in digital currency markets. During the height of the quarantine, it wasn’t any different. Bitcoin, as the world’s most significant digital currency by market capitalization, went from US$10,400 (as at 13 February) to less than US$4,120 (by 12 March). The impact was also felt by other cryptocurrencies like stablecoins, Ethereum, and XRP.

The decline is similar to the traditional stock market. However, Bitcoin’s downtime was short-lived. As Bitcoin experienced sharp gains, stocks failed to rise. A significant outcome of the price volatility is the viability of digital assets as alternatives to traditional currencies. We see government and financial institutions adopt crypto derivative trading activity through 2020 and beyond.

Also, more businesses are adopting such technology for their in-built online payment platforms. Take, for instance, custom writing service websites like Pick The Writer or Writing Judge. They can use these secure payment platforms to make transactions easier and safer for clients.

The Status of Bitcoin’s Safe-Haven

Most often, crypto experts and analysts describe Bitcoin as a safe-haven asset. They are referred to as investors who go to market when there’s a geopolitical crisis. It is because safe-havens are investments in an instrument expected to go higher in price when there’s market uncertainty. Such examples that predate Bitcoin as a safe-haven include the US Treasurys, art, hedge funds, etc.

However, as the pandemic became serious, Bitcoin’s perception as a safe-haven asset was in doubt. At the very peak of COVID-19, the bear market provided an avenue to test the safe-haven properties of Bitcoin. The results showed that investment in Bitcoin is a high-risk strategy. The losses exceeded all stock market losses from the ten largest world economies.

Reports show that the value of Bitcoin went down as much as 46.5% on 12 March 2020. It was also coupled with a 10% S&P 500 index loss. Thus, Bitcoin’s safe-haven first real test has proven it to be a highly speculative asset.

In Bitcoin markets, digital currencies do not tally with traditional assets such as stocks or bonds. Bitcoin makes room for bolstering diversification because of the non-correlation of assets. Thus, an investor can swap a percentage of their bonds or equities into Bitcoin. While the volatility profile decreases, the returns will increase. It is because Bitcoin has low correlation and superior performance.

Due to the current crisis, Bitcoin fell in one swoop when more traditional assets like stocks suffered a severe decline. Experts state that the high correlation in price movements between Bitcoin and other digital currencies may hold in the short term. However, the likelihood of things breaking down over time is very high. Some are likewise hopeful that there’ll be room for these asset classes to become better financially integrated.

The economic impact of COVID-19 and the need for isolation and quarantine have been felt globally. And indeed, Bitcoin capitalization isn’t exempted. It has been a series of fall and rise in value, as this highly volatile market continues to be tested. Bitcoin’s portrayal as a safe-haven and a diversifier has also been questioned.

Although there isn’t a possibility of a magically and swift recovery, Bitcoin assets are here to stay. Thus, market observers will significantly benefit from watching digital currencies. Not only for now but also as the year progresses.

John Edwards is a writing specialist who is looking for ways of self-development in the field of writing and blogging. New horizons in his beloved business always attract with their varieties of opportunities. Therefore, it is so important for him to do the writing