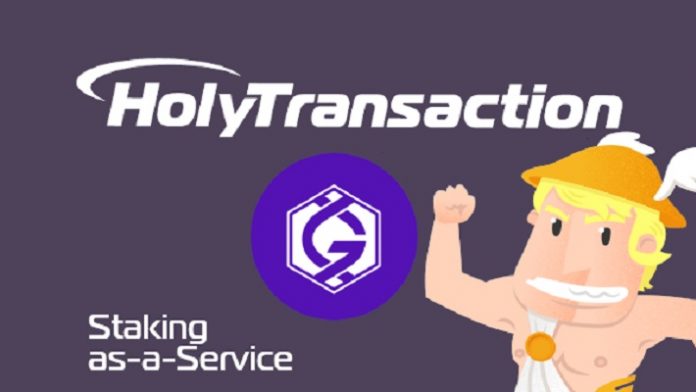 In today’s world, the time value of money is very important and everyone likes to earn a bit more on the go. The cryptocurrency world has traditionally not offered this option because in Bitcoin and later cryptocurrency networks, new coins are controlled and distributed among miners who have dedicated their computing sources.

While this kind of approach has its own merits, with time different developers came up with alternative models that would allow cryptocurrency users to hold or “stake” their coins and newly generated coins as a kind of interest in locking their currency.

Ethereum was one of the first top cryptocurrencies to actually announce a move to this system which is called Proof-of-stake system. Now many up-and-coming projects are allowing staking options as opposed to the energy intensive and often unfair practices promoted by Bitcoin. Cryptocurrency exchanges and wallet projects are now widening their nets and offering users to stake these kinds of coins directly on their platforms. This will allow them to retain their users.

Gridcoin is a distributed computing system project based on blockchain technology. Like other projects, Gridcoin has an open source cryptocurrency denoted by GRC that is available on the HolyTransaction exchange.

Gridcoin is a Proof-of-stake coin and it means that the coin promises a share in new coins for the existing users if they “stake” or “hold” their coins in place for a specific period of time. Just like traditional finance, the returns are dependent on the number of coins being staked and the time period allocated for their staking by each user. A user cannot use or transact with coins that are undergoing staking because they are locked in place.

Through staking, it is ensured that the number of coins available in the market are kept in check as a considerable number of them are staked for future gains. Gridcoin can now exclusively be staked directly within the HolyTransaction wallet and exchange. There is no need to move your funds away from the exchange to enable the staking process.

Gridcoin has a market capitalization of $2.8 million currently. The project is basically a decentralized computer grid and allows users to purchase computing power from this grid for scientific research. There are already 30+ projects being run on the system with a wide range of subjects being covered. They include important protein research, public health, clean energy and others. The Gridcoin team expects to deliver a universally accessible and beneficial grid that can be tapped for computing power.

Visit holytransaction.com for further insights and to learn about its staking services.

Any deFi enthusiast is well-aware of the benefits that...
Read more
Press Releases