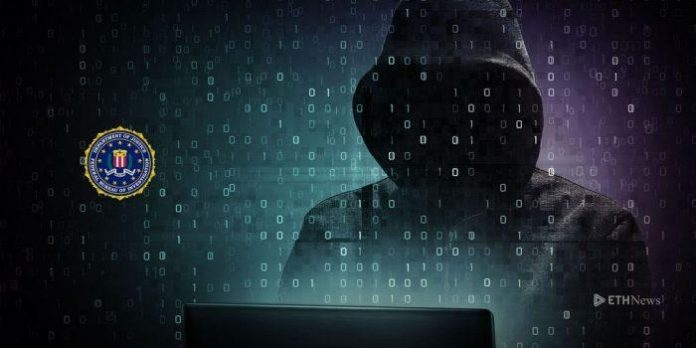 There is a long past of Bitcoin (BTC) – due to its anonymity – being used in money laundering, terrorism financing, and other illegal acts. If you have been following through the crypto industry, one key platform that is infamous for sourcing of illegal equipment and drugs, you must have heard about Silk Road.

Silk Road rose as one of the earliest and most popular marketplaces that promoted the use of Bitcoin to access illegal items such as unlicensed guns, drugs, and other illicit material. The platform was operated in a Tor hidden service allowing users to trade these items for BTC. However, the FBI raided the marketplace in October 2013 shutting down operations and confiscating thousands of BTC.

Since then, the overall darknet marketplaces have not grown to Silk Road levels giving an imitation that BTC use in the darknet has subsided. But has it really subsided?

According to a report published by Bitfury’s Crystal blockchain analytics report on 19 May 2020, the total amount of Bitcoin (BTC) spent on dark web marketplaces and activities racked up $384 million in Q1 2020, up 340% since 2017 Q1. The spike is attributed mainly to BTC’s price, which has appreciated over 5X since 2017’s first quarter, rather than an increase in overall use of BTC on the dark web.

Several factors including the ease of tracing BTC transactions, a switch to privacy coins, and the long processes involved in Bitcoin mixing services contribute to BTC’s declining use as a dark web currency. Moreover, the increase in various legal options to purchase BTC such as using your debit/credit cards, and on peer to peer platforms whereby a variety of options exist including  PayPal, MPESA, Apple gift cards, and Walmart gift cards, etc.

Bitcoin losing its appeal in the rise of blockchain analysis firms

Bitcoin is losing its appeal as the coin-of-choice on dark web marketplaces as blockchain compliance-monitoring firms such as CipherTrace and Chainalysis help in tracking down BTC transactions. A while back, Chainalysis announced the addition of their monitoring services on Bitcoin mixers such as CoinJoin further publicizing the anonymity of the top crypto.

As the blockchain analysis tools get better, law enforcement across the globe is also catching up. Millions of users’ crypto funds have been frozen after being linked with illicit activities.

Notwithstanding, the processes to completely obscure the BTC tokens involves an intensive, time consuming, and extremely technical process that most users are not willing to take. This is encouraging “darknet users” to switch to privacy enabled tokens such as Monero (XMR), Zcash (ZEC), and Dash (DASH).

However, in a recent report by Chainalysis, these privacy tokens are also liable to be traced. According to a recent listing of Dash and ZEC on its platform, Chainalysis said over 99% of transactions on the two blockchains remain “traceable” with the right tools.

Bitcoin’s declining use on the dark web is a blessing to the crypto as claims of it facilitating evil diminish. Moreover, as more regulation and analytics are done on the blockchain, bad actors will further reduce “cleaning up” the coin.

Illegal marketplaces are slowly moving towards the privacy enabled cryptocurrencies but it’s a matter of time before monitoring systems get ahold of them too.

Bitcoin’s use on dark web marketplaces is dying a slow death but it remains the most popular cryptocurrency in use on these platforms. Its liquidity, global acceptability, and relatively anonymous nature make it the go-to asset over other altcoins and privacy coins.

The introduction of blockchain analysis on transactions alongside intra-blockchain problems is part of the cause of the decreasing use of BTC on the dark web. Can BTC morph into a totally “clean” cryptocurrency?