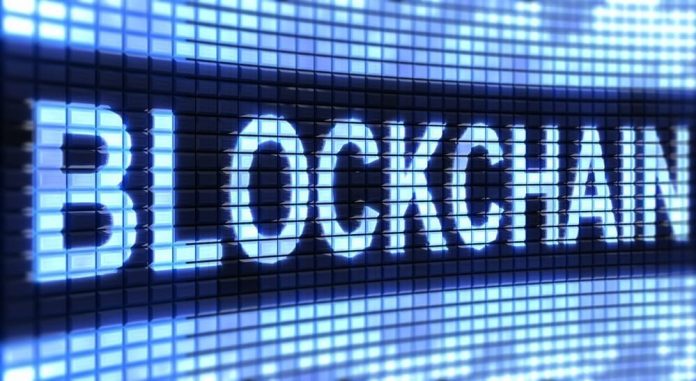 Nestlé said this week that it will seek to track some products’ supply chain through the use of blockchain. The company, based in Switzerland, explained that the blockchain effort comes in conjunction with OpenSC, a blockchain platform that debuted through a partnership between WWF-Australia and BCG Digital Ventures earlier this year.

As reported in Cointelegraph, Nestlé claims it is now the first major food and beverage company using blockchain to track items this way. The effort will let consumers access information that independently verifies sustainability and other data. The initial efforts will focus on milk that is produced in New Zealand, and sent to factories and farms in the Middle East. The pilot, according to the site, will focus on scalability.

Amid the effort, other food-based initiatives seek to leverage blockchain — in endeavors that also include Nestlé. As reported in one such effort, the IBM Food Trust, which has participation from the likes of Walmart and Unilever, has worked with Nestlé and Carrefour in tracking items, such as mashed potatoes.

Beyond the confines of food, in the real estate world, a property transaction occurred entirely over blockchain — the first of its type. As reported by Forbes, the AnnA Villa in Paris, a luxury building, was valued at €6.5 million (more than $7.3 million USD), and was sold to two French real estate companies, Sapeb Immobilier and Valorcim. In terms of the transaction mechanics, the ownership of the building was transferred to a joint stock company, then distributed as 100 tokens to the owners. Forbes reported that each token can be broken down further into 100,000 units, which implies a pricing of €6.5 per unit.

The deal was managed by the French blockchain investment platform Equisafe, sources said. The transaction follows the tokenization of a $30 million Manhattan property.

In Latvia, Longenesis (incorporated in Hong Kong) said it is putting medical records in South Korea on blockchain. The initiative uses Bitfury’s Exonum platform. The main focus, according to CoinDesk, has been on medical consent technologies, where patients agree to treatment options. The platform is being set up for the Hanshin Medipia Medical Center and Infinity Care.

In an interview with the site, Denis Bazinov, Longenesis project manager, said the firms can research institutions and explore anonymous metadata, then offer the anonymous patient the opportunity to be part of various medical trials. In reference to specialization, Hanshin Medipia is focused on testing and healthcare checkups, while Infinity Care has developed a healthcare algorithm.

“What our platform offers is a transparent chain from the patient through to the hospital,” Bazinov said, according to the site. “Our desire is to make more information available to the researchers, who now face problems of quantity and quality.”

Longenesis has already had two transactions in South Korea, and has had an agreement in place with Gil Medical Center that will develop a blockchain solution for data management tied to medical information. The firm said its offerings are compliant with Health Insurance Portability and Accountability Act (HIPAA) and General Data Protection Regulation (GDPR).