Bitcoins Gains From Below $30,000 But Future Is Uncertain 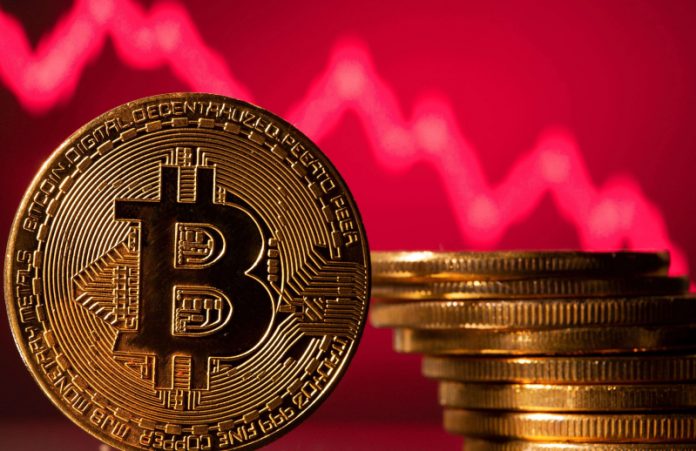 Bitcoin Investors can finally take a deep breath again after the cryptocurrency recovered from the first fall below 30,000 USD in five months. the digital currency eventually moved up to 34,000 USD at the time of writing this report. One of the major reasons Bitcoin has witnessed a dip over the last few weeks is the Chinese government’s stern regulations on Bitcoin.

Crypto analyst believes the current behavior is as a result of concerns by the Chinese government’s adjustment measures coupled with fear regarding the overall acceptance of Bitcoin and other cryptocurrencies. Currently, the Chinese government is running a campaign to curb the Bitcoin mining industry in China. According to former cryptocurrency producers, energy providers in China’s Sichuan province were ordered to stop power supply to those companies before Sunday.

Since the end of 2020 Bitcoin has been drawing lots of interest from new investors including Wall Street banks and industrial groups such as vehicle manufacturers Tesla. Most individuals used Bitcoin as a means to preserve their assets throughout the pandemic. This made the cryptocurrency market grow to almost 2.5 trillion dollars in mid-may but has witnessed a downtrend since then due to various governments across the world placing restrictions on cryptocurrency. There has also been some skepticism and other individual reasons regarding the drop-in price.

Another silent reason that made the price of Bitcoin drop on Tuesday was the United States’ announcement that it would push for regulation of cryptocurrencies. Bitcoin fell back to 29,760 USD it was a 9% drop in a day and a 26% weekly drop.

Almost all the crypto generating farms in China have been shut down and to make it worse Chinese government has banned all banks and payment platforms from trading cryptocurrency-related products.

It has been a mix of positive and negative news with Bitcoin because last weekend, El Salvador made it their official legal tender and will work side-by-side with the US dollar. Bitcoin enthusiasts are still uncertain regarding the next price jump but some analysts believe the price will drop before a massive take-off as we witnessed in mid-April.