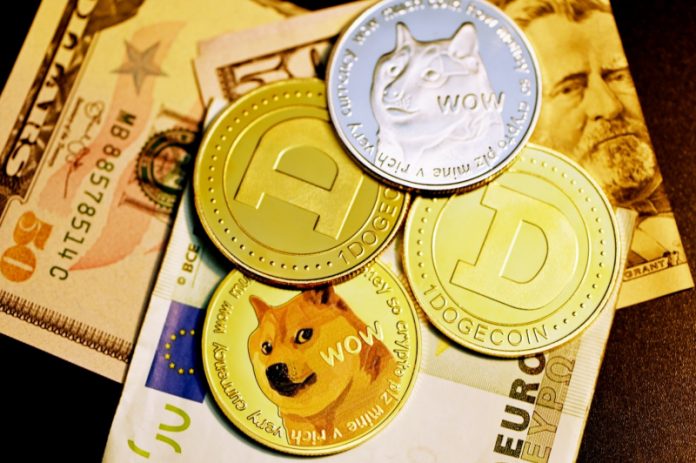 Elon Musk resumed tweeting about cryptocurrency after a brief stint away from Twitter. He reminded us about his humorous side with a new set of intriguing posts. Although his post contained “Doge” the price and value of the cryptocurrency did not rise. It seems though that the Billionaire had Dogecoin’s baby in mind while tweeting.

Aside from his influence on Bitcoin, Teslas CEO has shown support for Dogecoin for months. this has also propelled the Shiba Inu another meme-inspired cryptocurrency with an all-time high of 0.75 cents. Dogecoin is presently one of the largest digital assets in the crypto space. the market correction, and perhaps the declining interest towards that new craze, caused severe disruption for the value of Dogecoin.

Some desperate investors who followed Elon Musk blindly and other prominent names started begging the Billionaire to engage with Dogecoin on social media as his previous comments have resulted in immediate price increases. Tesla’s CEO kept a low profile for a while but he is back again with new posts. Although the word Doge was present in the series of tweets the meme coin did not respond.

Instead, another cryptocurrency Baby DogeCoin was the crypto that benefitted from the tweet. Baby Doge was described as a token that has learned a few tricks from his meme father Doge. The acclaimed world best community coin has seen the light of the day because of fans and members of Dogecoin. Doge has also inspired many other copycats.

The price of Baby Doge spiked by almost 90% after the second tweet by Elon Musk and at the time of gathering this report, it is currently at 0.0001943, which is a weekly increase of 700%. Furthermore, Baby Doge is 5% away from breaking an all-time high that was marked on June 24th.