Binance Banned From The UK By The FCA 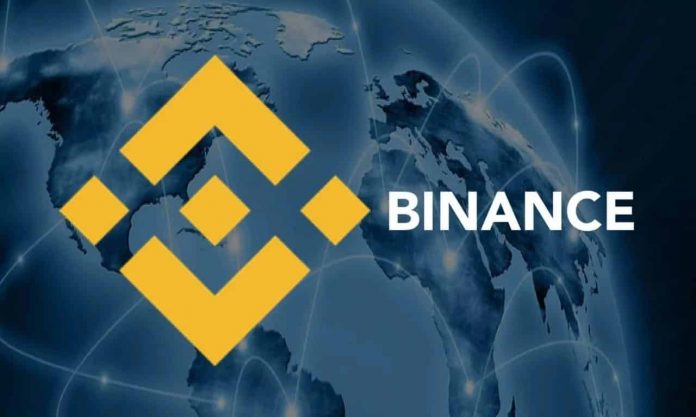 Binance one of the world’s largest cryptocurrency exchange platforms has been banned by the UK’s financial watchdog. They have been banned from all regulated activities in the United Kingdom. The crypto exchange platform won’t be allowed to carry out any form of activity in the country, not even outside the crypto space.

This could be another huge blow for the cryptocurrency industry as the crackdown continues globally, the Financial Conduct Authority (FCA) announced its move against Binance Markets Limited – part of the wider Binance Group on Sunday night.

The FCA also made it clear that no other part of Binance is allowed to operate in the United Kingdom.

“No other entity in the Binance Group holds any form of UK authorization, registration or license to conduct regulated activity in the UK.” The FCA said.

According to the FCA Binance has appeared to be offering British customers a range of products and services through its website Binance.com

As Scary as it looks, Binance was quick to respond through their official Twitter account, assuring that “the FCA UK notice has no direct impact on the services provided by Binance.com and its relationship with its users has not changed”.

Over the last few months, governments worldwide have been cracking down on the cryptocurrency industry amid fears over insufficient customer protection and its potential in money laundering and fraud.

This however is the latest crackdown as we have witnessed the Chinese government in the last few weeks banned cryptocurrency mining in their country. The crackdown is part of why various digital currencies’ prices have refused to remain stable. Other countries like Nigeria have completely put a hold on any type of cryptocurrency dealings.