More Than $300,000 in Bitcoin Donations for The Navalny movement 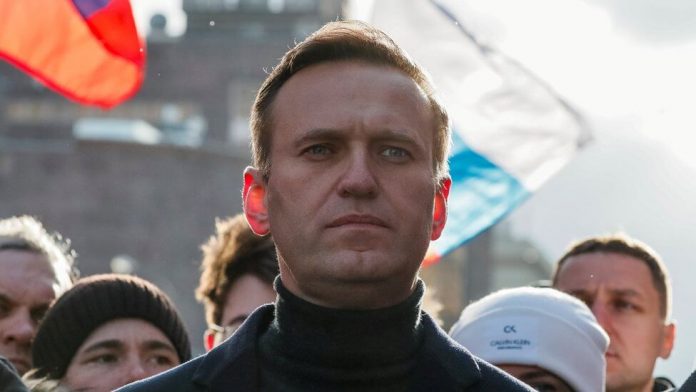 The movement of Kremlin’s critic Alexei Navalny’s, leader of the Russia of the Future party, founder of the Anti-Corruption Foundation (FBK) and currently in prison, has received donations in bitcoin to the value of $300,000 since the beginning of 2021 exceeding the donations it had received in total in cryptocurrency in 2020, according to an analysis of the data.

The movement received these donations in bitcoin, between January 1st and February 11th, 2021. In particular, Alexei Navalny’s team has received 6,242 bitcoins since the beginning of 2021, equivalent to the current exchange rate of about $300,000.

The coordinator of the Network of Regional Offices of Vali, Leonid Volkov, told Reuters that total donations to cryptocurrency doubled in January compared to December.

“We had very large flows of donations. Most of the donations came from ordinary people. There’s nothing complicated about it.”

According to the analysis carried out by Blockchain.com, the largest amounts in donations were deposited after Navalnys arrest at Moscow’s Sheremetyevo airport on 17 January and after the first protest and support rallies held throughout Russia’s territory on 23 January.

Navalny’s movement began accepting donations in bitcoin from 2016 through its regional offices, basically to be secured if Russian intelligence tried to block other sources of its funding.

“The Russian authorities at times block the bank accounts of the Anti-Corruption Foundation (FBK). They always try to close our bank accounts but we always find a solution. We use bitcoin because it is a good legal means of payment. The fact that we have the option of paying in bitcoin helps to protect ourselves from the Russian authorities. They see that if the other traditional channels close, we will still have bitcoin. It’s like insurance,”

These calculations, according to the ABA, were based on the current value of bitcoin in that period, which soared more than 300% in 2020, to $47,000 on Thursday.