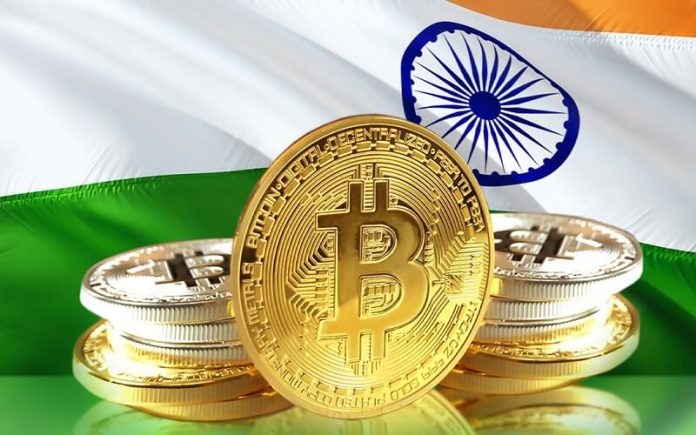 According to CNBC, a senior government official stated that India is considering a bill that will prohibit trade in cryptocurrencies, fine holders who do so, and make anyone who owns them responsible for fines as well.

The government’s approach to crypto-assets would be to criminalize the ownership, issuance, and exchange of them, he said.

The initiatives are aligned with a January government policy that seeks to outlaw private cryptocurrencies such as bitcoin and formulate a structure for a government-backed currency. However, the recent government statements had boosted expectations among investors that the authorities could be more lenient on the stock market.

instead, the bill will allow users six months to liquidate their holdings, in which fines will be applied. The provisions of the bill remain confidential.

Since Narendra Modi’s government holds a comfortable majority in parliament, officials are hopeful of the bill passing.

If the legislation passes, India will be the first big economy to make it unlawful to possess cryptocurrency. Not even China, which outlaws these practices, do penalize ownership.

The Ministry of Finance did not immediately respond to an email seeking comment regarding the fact.

Despite government warnings of a prohibition, trade volumes are rising in India, with industry figures estimated that 8 million investors already hold 100 billion rupees ($1.4 billion) in crypto assets. There is no official data online.

Sumnesh Salodkar, a crypto-investor, said, “The capital is multiplying exponentially every month and you don’t want to be stuck on the sidelines.” “Greed is making these decisions, even if people are panicking because of the upcoming ban.”

“All I would tell is that we are not shutting our minds; we are looking for ways to perform research in the digital environment and with cryptocurrency. A more calibrated decision is to be taken.”

“Technology is not a challenge for us. There’s no harm in using the technology,” said a senior official, adding that the government’s actions will be “calibrated” in terms of the fines imposed on anyone who failed to liquidate crypto-assets during the law’s grace time.

A government commission in 2019 suggested a 10-year prison sentence for those who engage in mining, transaction processing, selling, keeping, issuing, disposing with, transferring, or dealing with cryptocurrency.

The official refused to elaborate about whether the draft bill included penalties or prison time, but he or she claimed the conversations were nearing completion.

After the Supreme Court in India banned banks from trading in cryptocurrencies in March of 2018, the sector turned bullish. the government was directed to state its case and draft a new legislation

Meanwhile, The Reserve Bank of India (RBI) shared its concern again, stating that they could affect financial stability. Similarly, the government’s bill would also encourage the introduction of the central bank’s digital currency.

Despite the ongoing market exuberance, traders are conscious that the cycle may be on the verge of going bust.

Naimish Sanghvi, who recently joined the growing wave of naysayers about a possible prohibition, said “If it’s official, we have to act in accordance”. Before then, I’d rather play the market than be the panic seller.