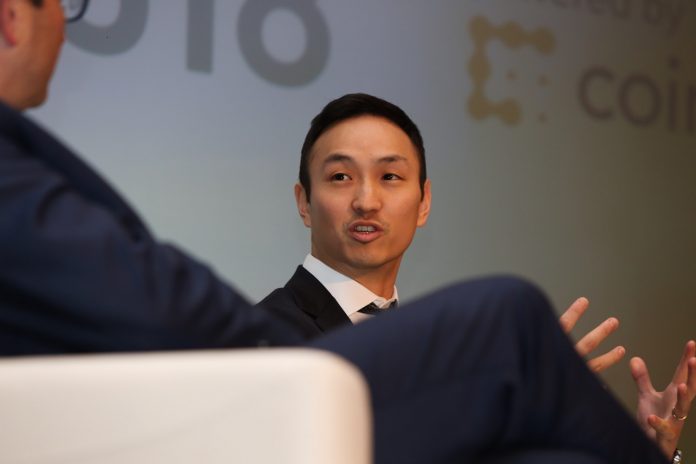 Dan Matuszewski remembers the early days of cryptocurrency trading, just a handful of years ago. It wasn’t the possibility of a market correction that worried him. It was the risk that the whole business might disappear.

“There was always a non-zero chance that bitcoin would gap down, die, and never come back,” Matuszewski, 31, said in a phone interview.

Matuszewski, who previously oversaw trading at the cryptocurrency-focused financial company Circle, says he’s now confident enough in the market’s future that he’s teamed up with two partners to pool more than $10 million to start a proprietary-trading firm. They are Bobby Cho, 35, former head of trading at brokerage firm DRW’s Cumberland crypto unit, and Julien Collard-Seguin, 31, a former technology executive at Circle.

According to Cho, the new company, called CMS Holdings, started trading in October. The business is registered in the Cayman Islands and doesn’t manage money from outside investors, he said.

“We deploy strategies much like a hedge fund in the market, except that we’re not structured as such,” Cho said.

The plan is to put 30 percent of the firm’s money into highly liquid cryptocurrencies like bitcoin and ethereum and 40 percent to 50 percent into less-frequently traded tokens and digital assets, Cho said. The rest would likely go into long-term equity investments in the crypto industry, he said.

“The space is evolving very quickly, and it’s not stopping,” Cho said.

Said Matuszewski: “It’s a lot safer now, in that it’s probably not going to disappear.”