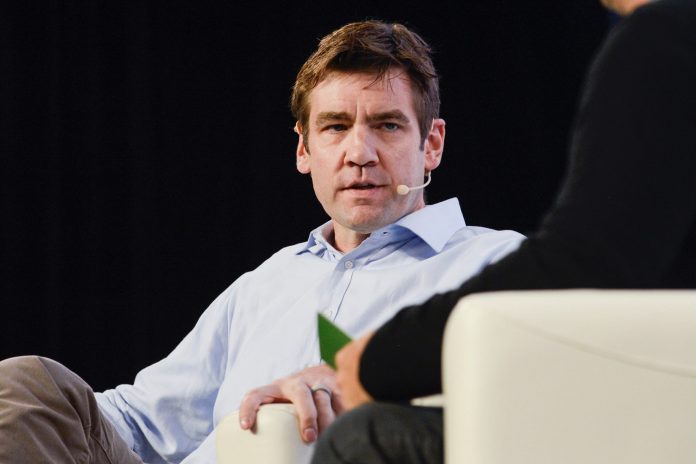 Bitcoin’s buzz may have faded but Andreessen Horowitz is still betting on cryptocurrency and its underlying technology.

The Silicon Valley venture capital firm is launching a school to coach entrepreneurs on building blockchain and cryptocurrency companies, Andreessen Horowitz announced Friday. The firm, founded by Ben Horowitz and Marc Andreesseen, has been one of the most active mainstream investors in the space with a dedicated $350 million fund launched last year. It’s also a founding member of the Libra Association — the controversial cryptocurrency project spearheaded by Facebook.

While bitcoin is still the most popular use case for blockchain technology, general partner and co-head of the crypto fund Chris Dixon said he sees value beyond digital money. Of the technologies he has come across, Dixon “strongly believes” crypto could “have the most impact in the world.”

“If this works the way we hope it does, it will be a new way to build start-up,” Dixon told CNBC in a phone interview. “You can build social networks and marketplaces using a lot of these concepts that have pretty profound business and social societal implications.”

Dixon, who is on the board of Coinbase, said there are “no strings attached” for founders, and they won’t need to give up an equity stake to participate. The seven-week free course, first announced at TechCrunch Disrupt earlier this year, will officially kick off in February and teach roughly 40 entrepreneurs about technology. When it wraps up, the courses will be available online for free.

“Our general view is if we build goodwill, people will want to come to work with us — so it’s in that spirit,” Dixon said. “If they do go start a company, we hope we’ll be one of their first phone calls but there’s no requirement for that.”

Andreessen is taking seven- to ten-year bets and investing in both equity in companies and digital currencies themselves. Those crypto investments have also reportedly slowed down in the past year. Andreessen Horowitz participated in 14 funding rounds with an total value of roughly $850 million last year, according to Crunchbase. This year, Crunchbase said it has backed five deals with a total value just over $75 million.

To make these bets, the firm moved away from the majority of its Sand Hill Road neighbors to instead become a registered investment advisor, or RIA. Another general partner and former U.S. Department of Justice prosecutor Katie Haun, who co-heads the crypto fund, told CNBC earlier this year that the firm tries to ignore the price of some digital assets they hold, which are known for volatility. Bitcoin in particular is down more than 50% from its all-time high.

Navigating regulation will be a key topic of the course. The topic caught the attention of lawmakers and global regulators after Facebook and roughly two dozen announced a plan to launch a global cryptocurrency, libra. Congress members from both political parties highlighted potential downsides in Facebook’s ambitions, and potential illicit uses for digital currencies. Multiple initial members — including PayPal, Visa and MasterCard — have since backed out of the project. Andreessen Horowitz signed Libra’s charter and is “very excited as part of it, and optimistic” about its role as a founding member,” Dixon said.

“I understand that there are issues to work through,” Dixon said. “When these brand new areas emerge, no one including the regulators understands what the best practices are — it takes time for respective parties to come together and figure out how to balance innovation and consumer protection.”