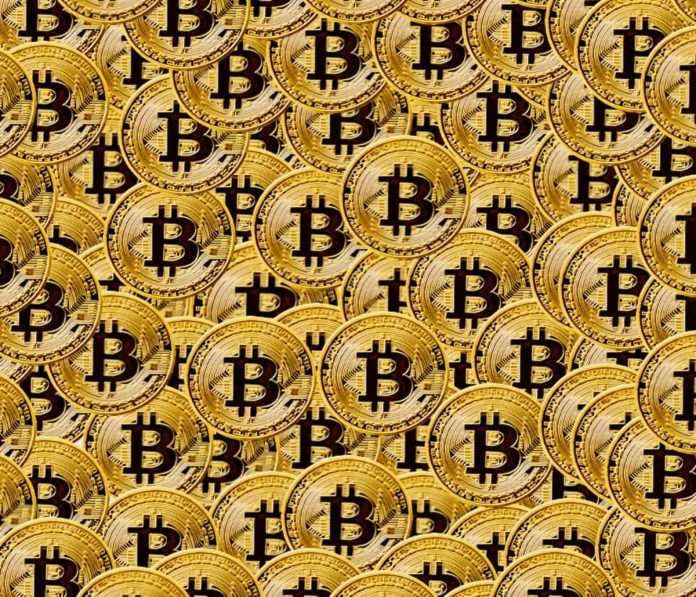 On Friday (24/4) a Bloomberg study on bitcoin was made public to the general public, which first appeared at Bloomberg Terminal in early April.

The content of the analysis is surprising, given the instrument’s so far cautious attitude towards the cryptocurrency market. If we wanted to summarize the conclusions in one sentence, we would say that bitcoin is presented as digital gold, is undervalued and has the conditions to start a new, long upward cycle in the next period.

In the view of analysts Mike McGlone, Gina Martin Adams, Michael Casper, Ben Elliott and Nathan Dean, the turmoil in the stock markets will cause bitcoin to temporarily retreat, but the sequel will be reminiscent of the upward trajectory of gold after the 2008 financial crisis (pp. tripled its value). If history is a guide, they say, the retreat in gold and bitcoin is temporary. They’ve seen their lows.

Although it was only created in 2009, bitcoin was relatively well-run during the crisis. The S&P 500 has fallen as much as it did, despite the fact that it is almost 5 times higher risk, based on its volatility.

READ ALSO: Scenarios for Bitcoin Take Off Over The Next Two Years

The analysts who sign the study believe it is an achievement, given that there are no institutionalized limits on fluctuations, there is no authority to intervene if things get a little as they do on Wall Street and that it negotiates 24/7.

For 2020 they predict that bitcoin will be confirmed from a high-risk speculative asset to a version of gold in the cryptocurrency sector. This year will be the year of the test and we expect it to pass it successfully, they say. It will reduce the variability, maturation sample, and direction towards its conversion into a digital version of gold. Analysts remind us that low volatility in October 2015 marked the beginning of a strong upward trajectory.

With Central Banks around the world pouring trillions of dollars into the economy, 2020 could be the year bitcoin turns into a new gold for the digital economy. The correlation between the course of the price of bitcoin and gold is twice as high if we compare it to the shares. And the more he matures, the more he’ll intensify. Futures helped to capitalize on bitcoin’s strong upward movement. Analysts claim it is part of the transition process towards a gold-like behavior. The increase in volume in futures reflects a growing market.

The study, among other things, suggests that bitcoin is undervalued in relation to gold. Various metrics, including the increase in digital wallets, indicate the trend in the adoption of bitcoin. Coupled with the reduction in the supply of new quantities in half since May (halving), it will be given a dynamic boost in our view, they add.