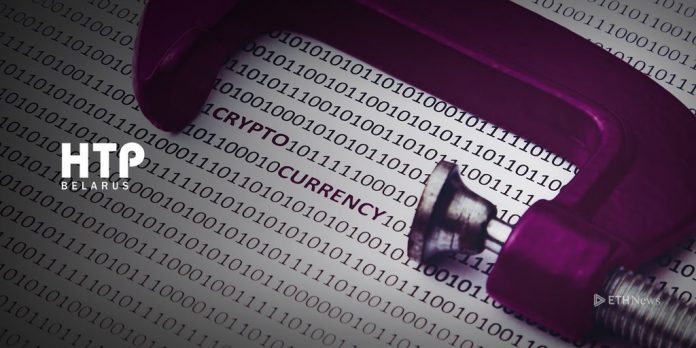 Belarus is following a model set forth by Malta, which saw an influx of interest from cryptocurrency companies after putting in place its own regulatory framework.

The HTP is a special economic zone in Belarus that operates on the principle of “extraterritoriality,” meaning companies anywhere in the country registered with the HTP can take advantage of its sandbox-style advantages. The zone was established to drive digital innovation, and its members can leverage a special tax and regulatory environment to their benefit.

Now, the HTP appears to have taken an active role in deciding a more detailed framework of operation for the cryptocurrency space in Belarus.

In 2017, Belarus implemented its Decree No. 8, titled “On the Development of the Digital Economy,” in which it provided cryptocurrency companies and initial coin offerings (ICOs) legal context, effectively legalizing cryptocurrency in the country.

HTP has had a part to play. The HTP administration has worked with the Belarus National Bank, the Financial Monitoring Department of the State Control Committee, international experts, and other bodies, reports local news outlet dev.by to publish a set of regulatory documents and requirements for cryptocurrency-related businesses.

The rules have been accepted by Belarusian authorities to provide complete legal regulation for cryptocurrency businesses in the country. The requirements cover new applicants entering the space, platform operators, ICOs and cryptocurrency exchanges, as well as “internal control rules.” The latter refer to anti-money laundering (AML), counter financing of terrorism (CFT), and know your customer (KYC) rules.

The development for Belarus may encourage innovation and expansion in the cryptocurrency space. It follows similar approaches by other regions, like Malta, which is benefitting from an influx of cryptocurrency companies to its economy after implementing its own detailed regulatory framework.

Melanie Kramer is a freelance FinTech, blockchain, and cryptocurrency writer based between France and Canada. Melanie has studied, and retains an avid interest in, global politics, business, and economics.