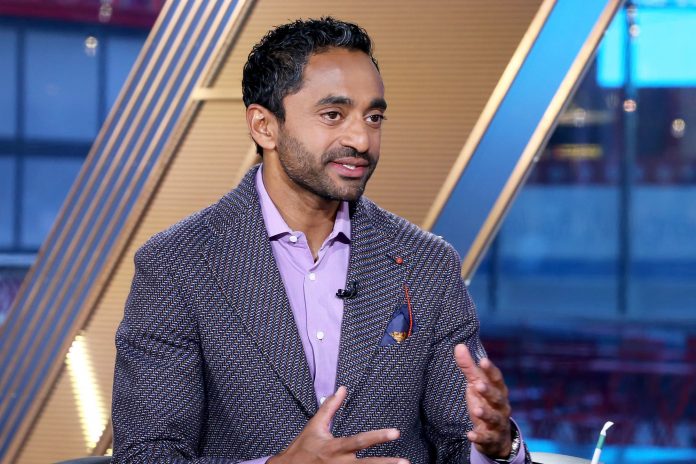 “It’s the single best hedge against the traditional financial infrastructure,” Palihapitiya said in an interview Tuesday with CNBC’s Squawk Box. “Whether you support the fiscal and monetary policy or not, it doesn’t matter. This is the schmuck insurance you have under your mattress.”

“Just buy the coins. It’s a fantastic instrument,” he added.

Palihapitiya first bought bitcoin years ago at an average price of about $100, he previously told CNBC. The venture capitalist said he and two other friends in Silicon Valley at one point in 2013 owned 5% of the entire float of bitcoin.

He had predicted that bitcoin is going to be $1 million a piece in the next 20 years.

Bitcoin has had a stellar comeback this year, soaring more than 200% as the crypto space attracted more interest after Facebook’s announcement of its own digital coin. Bitcoin tumbled more than 70% in 2018 as high-profile hacks and crackdowns on initial coin offerings dampened investor enthusiasm.

Palihapitiya is founder and CEO of Social Capital. He was a former member of the senior executive team at Facebook.