Chia Cryptocurrency Expected to Cause Shortages on HDD and SSD Disks

Unlike Bitcoin, Chia relies on free storage rather than processing power for cryptocurrency mining. 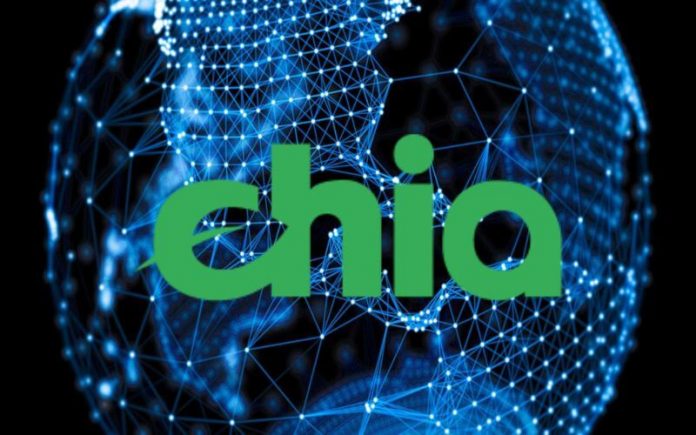 The popularity of cryptocurrencies such as Bitcoin resulted in a lack of graphics cards, as miners everywhere bought them in a number of places.

Now a new cryptocurrency seems to create another lack of components, as it is targeting HDD and SSD disks.

The new cryptocurrency called Chia was created by Bram Cohen (Chia Network), who is known for developing the peer-to-peer BitTorrent protocol.

As Tom’s Hardware reports, Chia uses the proof of space model rather than the proof of work model of Bitcoin.

This difference means that Chia relies on storage rather than processing power to extract cryptocurrencies, which means it will have much less waste of electricity in the process.

Although Chia is not yet traded, prospective miners in China are preparing to purchase as many HDD and SSD drives as they can afford, which means that 4TB to 18TB discs are currently in high demand.

Their pricing is already expected to increase, and we will probably see shortages unless manufacturers can react quickly enough to cope.

Already high-performance SSDs are running out and manufacturers are ready to respond by limiting sales to miners and increasing production where possible.

In 2018, Chia raised $3.395 million in funding, which shows how much interest already exists in the new cryptocurrency.

Much of this interest is likely to come from investors who wished they had seen Bitcoin’s capacity earlier and had invested heavily when it first appeared.

The good news is that eventually, it will be the high-end business units that will become the best way to mine Chia, so we hope the impact on consumer models will be brief.