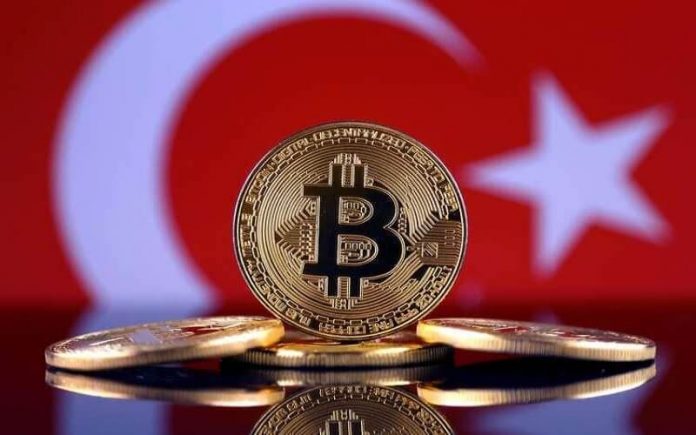 According to Financial Times, Turkey’s central bank has decided to prohibit the usage of cryptocurrencies such as Bitcoin in exchange for goods and services, as per a statement published Friday in the country’s Official Gazette.

Such smaller cryptocurrencies, such as Ethereum and XRP, which are inextricably linked to Bitcoin’s fortunes, have lost between 6% and 12% of their worth.

The decision comes when many Turks have shifted their investments to cryptocurrency in order to protect their savings from increasing inflation and the Turkish currency’s depreciation.

The bank explained its decision in a release, stating that transactions involving cryptocurrencies entailed “irrevocable” dangers.

Cryptocurrency assets are “not controlled or supervised in any way, nor are they governed by a central regulatory authority.” Their stock prices are often extremely unpredictable,” the bank said.

The bank stated that the restriction would take place on April 30.

Kilicdaroglu blasted the decision as “foolishness” in a series of tweets on Friday.

The Turkish lira dipped dramatically by 15 per cent in the wake of Ağbal’s sacking, with the central bank now on its fourth governor in two years.

Ağbal was widely credited with bringing the country’s currency back from the brink of historic laws, with Turkey hit by spiralling inflation.

The economic turmoil currently enveloping the country has led to a surge in interest in cryptocurrencies, seeing them as inflation-proof more stable assets than the country’s fiat currency.

According to data from US researcher Chainalysis, analyzed by Reuters, crypto trading stocks in Turkey had hit 218 billion Lira (€22 billion) from the start of February to March 24. This spiked sharply after President Erdoğan fired Ağbal.

Turkey is just the latest country to implement such a ban. In March, India announced one of the strictest crackdowns on cryptocurrencies with a new law that would criminalize the possession of crypto assets, trading or mining them as well as transferring them.

China also issued a similar ban in 2017 on cryptocurrency trading.