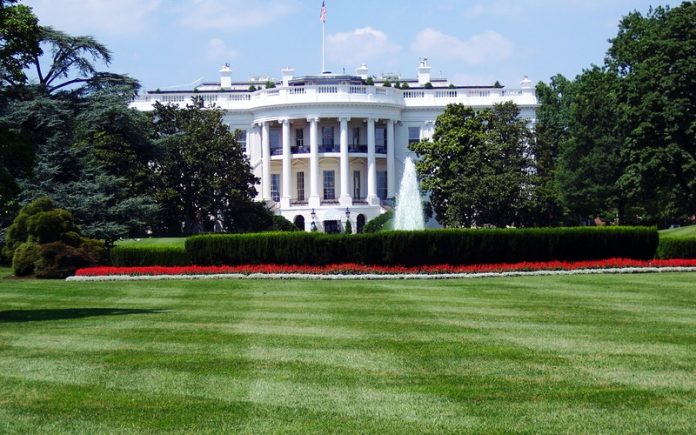 As United States President Joe Biden begins his term, many are awaiting where the direction his policies would go with regards to digital currency.

As digital currencies such as Bitcoin flourish during the pandemic and continues to gain a foothold as a major industry that can fuel the digital economy, the focus of national governments shifted to them and their bad reputation as a means that facilitate money laundering, drug trafficking and other such illegal activities.

Newly appointed Treasury Secretary Janet Yellen states her stance on digital currencies in a written testimony as she answers nomination hearing questions. Her answer to I

“I think it important we consider the benefits of cryptocurrencies and other digital assets, and the potential they have to improve the efficiency of the financial system.

At the same time, we know they can be used to finance terrorism, facilitate money laundering, and support malign activities that threaten U.S. national security interests and the integrity of the U.S. and international financial systems.

If confirmed, I intend to work closely with the Federal Reserve Board and the other federal banking and securities regulators on how to implement an effective regulatory framework for these and other fintech innovations,” Yellen said in response to Indiana Sen.

Todd Young’s question regarding what she thinks the “potential threats and benefits these innovations and technologies will have on U.S. national security”

Yellen’s response is balanced and only logical in any kind of industry—to encourage innovation and growth while limiting fraudulent activities. Bitcoin SV and other legitimate digital currency businesses have nothing to fear if ever stricter policies and regulations are to be imposed on the industry.

And it seems highly likely as it was recently announced that Biden will nominate former chairman of the Commodity Futures Trading Commission (CFTC) Gary Gensler, who is known for having a tough approach to regulation, as the new head for the Securities and Exchange Commission  (SEC).

What is great about Gensler is that he understands blockchain technology and its benefits, even calling it “a change catalyst” in an op-ed piece he wrote for CoinDesk in December 2019.

“Though literally thousands of projects have yet to land on broadly adopted use cases, I remain intrigued by Satoshi’s innovation’s potential to spur change – either directly or indirectly as a catalyst.

The potential to lower verification and networking costs is worth pursuing, particularly to lower economic rents and data privacy costs, and promote economic inclusion,” Gensler wrote.

Gensler is right to be intrigued by Bitcoin SV, with SV standing for Satoshi Vision, as it devotes its resources in developing a blockchain technology that can be adopted globally while ensuring it works within the rule of law.

The Bitcoin SV blockchain can accommodate big data and facilitate low-cost, safe and instant microtransactions. It does not fear stricter regulations as a law-abiding mindset is already embedded within the Bitcoin SV ecosystem.

Watch the video of Satoshi Nakamoto, known in the real world as nChain Chief Scientist Dr. Craig Wright as he talks about how Bitcoin SV is the digital ledger to advance the world’s technology infrastructure.