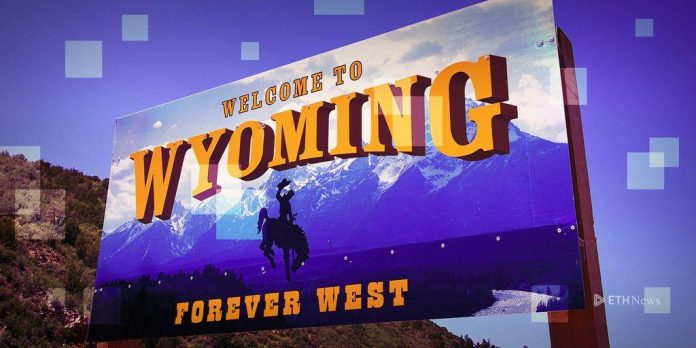 With help from an Overstock.com subsidiary, Wyoming is again “blazing blockchain trails.”

Administrators from Teton County in Wyoming have signed a memorandum of understanding (MOU) with Overstock.com subsidiary Medici Land Governance (MLG) to develop a blockchain platform to “track, record, and make available to the public certain information related to real property for management purposes,” according to a December 20 press release from Overstock.

MLG is part of the portfolio of Overstock.com’s venture capital firm, Medici Ventures. Medici Ventures was founded in 2014 with the stated goal of accelerating the mass adoption of blockchain technology. It oversees Overstock’s trading platform tZERO and has invested in a number of blockchain-related companies – including Israel-based VinX, a token-based blockchain system to fight fraud in the wine industry, and Voatz, the company responsible for the rollout of a blockchain-based voting app to West Virginians living abroad this past November.

MLG is younger and also narrower in its goals, launching in 2018 with the expressed mission of “using blockchain and other technologies to provide user-friendly, low-cost land administration systems.” It signed an MOU with the Rwanda Land Management and Use Authority and the Rwanda Information Society Authority in November to provide Rwanda with a “paperless, secure, corruption-proof, blockchain-based system of land governance.”

Per the press release, Caitlin Long, co-founder of the Wyoming Blockchain Coalition, voiced her excitement over the new project and stated, “This is yet another example of Wyoming blazing blockchain trails.”

The Cowboy State has been bullish on blockchain. In March, the Wyoming legislature passed five bills concerning blockchain technology and virtual currency. And, legislators have been pushing forward a bill that would create “special purpose depository banks” for blockchain companies.