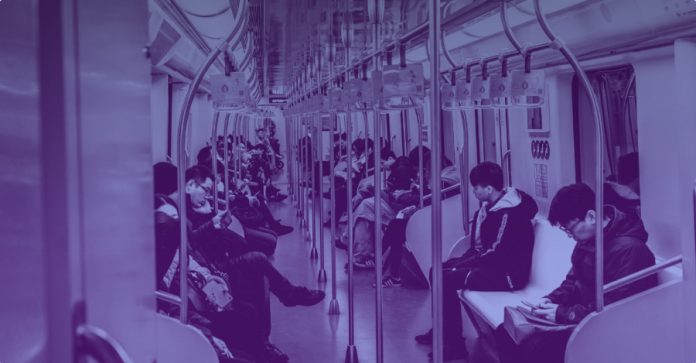 Sending bitcoin tips to people on Twitter is about to get way easier. tippin.me a platform that enables micropayment in bitcoin, via the Lightning Network, is launching on mobile, it announced in a tweet.

An Android, alpha version of the platform will be released for public testing this week, and will include a mobile Lightning Network enabled wallet. Although currently only available on Android, Tippin has also promised an iOS version “soon” but included a demo of the service on Twitter.

The platform—which can be used to tip anybody who uses Twitter—started off as a browser extension. It was launched in February 2019 as a personal project by Spanish architect and designer Sergio Abril.

In February Abril told Decrypt that the project had swiftly gained 14,000 users, after it was endorsed by Twitter founder Jack Dorsey. Its fans have called it a game-changing app that could push Bitcoin adoption further.

The Lightning Network, while still in its infancy, enables speedy and inexpensive payments via off-blockchain transactions that are eventually enforced on-blockchain.

But tippin.me now has a competitor. Earlier this month, another tipping service was added to Twitter, by the developers of the Brave browser. The new service enables tweeters to be tipped in Brave’s Basic Attention Token (BAT).

The crypto tipping wars are just getting started.

We’ve reached out for comment, and will update the article when we hear back.